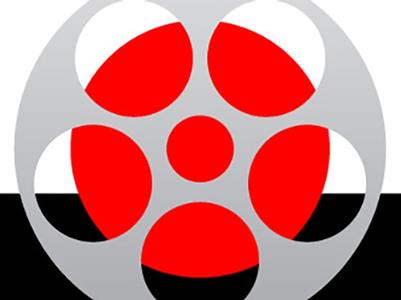 A database of film video clips and benshi audio clips from the early twentieth century, with annotations and metadata that can be shared with consortial institutions for scholarly and instructional activities.

What is Benshi performance art? 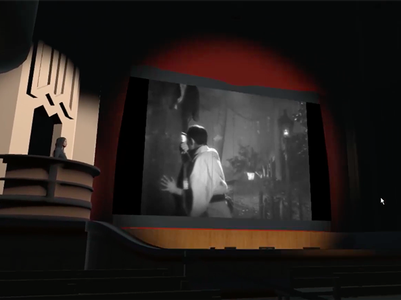 Benshi were live oral performers employed at movie theaters in Japan during the silent film era. They came into existence directly as a result of the advent of (foreign) film in Japan in the late 1890s, and their performances soon became an integral part of the cinematic experience for theater patrons throughout the country.

In the early days of the silent film, a benshi introduced the motion pictures and explained the plot to the audience before the show. However, as the motion pictures developed more complex cinematic grammar, a benshi sat or stood alongside the movie screen and would commonly undertake three distinct roles in her or his performance: plot narration, character dialogue, and impromptu commentary on the movie, actors, and story. A benshi wrote her or his own interpretations of each film for the new movies every week. Benshi performance was usually accompanied by live music.

The term benshi alone means “lecturer,” “orator,” or “rhetorician.” In the context of the silent film era, however, it is an abbreviated version of the term, katsudo shashin benshi, which literally means a “motion picture lecturer.” Katsudo shashin benshi was often shortened to just benshi or to katsuben. Other terms such as eiga setsumei-sha (motion picture explainer) and eiga kaisetsu-sha (motion picture commentator) were also used. From amongst these terms, benshi became the preferred designation because the performers generally considered the pronunciation of katsuben as more derogatory than the neutral sounding benshi. Whether the full or shorthand version, these terms all referred to vocal performers who sat or stood in a dimly visible spot adjacent to the movie screen and spoke in coordination with the live musical accompaniment at silent film exhibitions all across Japan.

About the Benshi Archive

The biggest challenge when learning about benshi today is the inaccessibility of the live performance. While the primary allure of benshi’s “setsumei” lies in the multisensory experience generated by the performance, we have no access to such historical events, not even through recordings, since the technology from a century ago did not allow live filming or recording. Other than contemporary benshi performance at retrospective silent film events, we no longer have the venues to experience the full range of multisensory pleasures associated with benshi performance (e.g., the timbre of the voice and the lyrical rhythm of the narration coming from the entertainer dimly visible in the flickering light of the projector).

Another challenge of learning about benshi comes from the scarcity of contextual materials preserved and restored in museums because the material substrate of benshi culture was considered ephemera and generally regarded as disposable. At the same time, however, individual benshi fans did amass their own collections of such ephemera, even if they kept it all to themselves. I use digital technology in order to gain further insights into the ways in which benshi performers engaged in a dynamic, multisensory, and inter-media performance.

The archive has four missions. First, it aims to map out the constellation of ephemera surrounding benshi performers, as their contemporary audience in the silent film era developed an appetite for materialized versions of the transitory experience of such performances. Secondly, the archive provides the dynamic experience of enjoying benshi performance by synchronizing audio files of benshi with digitized silent films. The benshi audio sources are either prewar phonograph records (studio-recorded, with highlights only) or more contemporary live audio recordings captured at silent film exhibitions in the 1950s through the present. It also includes studio-recordings of contemporary benshi (such as Sawato Midori) and on-stage recordings (e.g., Tokugawa Musei, Fukuchi Goro, Sawato Midori, and Kataoka Ichiro). The third mission builds upon the second. The archive offers 3D and Virtual Reality reconstructions of extinct silent movie theaters such as Shinjuku Musashinokan and Aoikan, both in Tokyo. Visitors to the archive will first see a contemporary map of Tokyo (GPS). Clicking on a historical location of those old theaters will let them time-travel to the 1920s. Through VR technology, they will enter the theater building, learn historical facts regarding the theater and affiliated benshi, and walk around the space. They can go up to balcony seats to compare how the projected image on the screen looks different from various locations in the building, and how benshi is less audible on upper balconies since there was no PA system in the old theaters. Fourth, the archive includes a section that features the pedagogical possibilities of applying “benshi” to our classrooms. For example, a silent documentary film about the refugees in English for Speaker of Other Languages classes in Utica, NY, (titled Crossroads in Context: 2017) shows the collaborative process among my students, Hamilton’s DHi, and myself in making the film, studying about refugees, and performing benshi. The project investigates the meanings of learning others’ histories and cultures and seeking to tell their stories with empathy.

Benshi oral performance alongside film screenings and its surrounding popular cultural productions show us how a transitory vernacular cultural entertainment generated an intricate web of other popular cultural forms. Together, they helped to create new habits of listening and auditory enjoyment in response to the shifting modern soundscape of the early twentieth century. 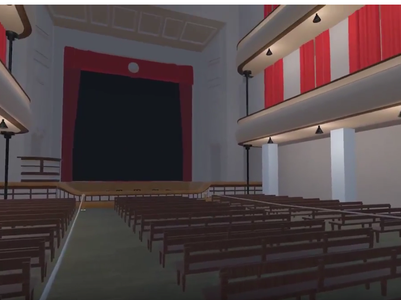 Please follow the link to view a video of the Musashino-kan Virtual Theater Demo, a 3D virtual reality of the 1920s Musashino-kan movie theater in Shinjuku, Tokyo. 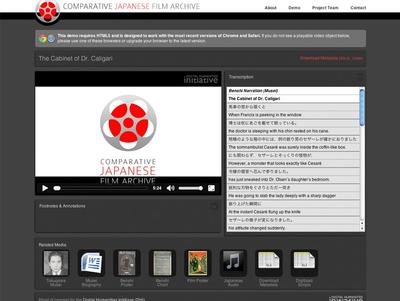 Please follow the link to visit the Benshi: Silent Film Narrators in Japan.

All items part of the archive being developed at http://cjf.dhinitiative.org/

VR Movie Theaters and the Space of Benshi Performance 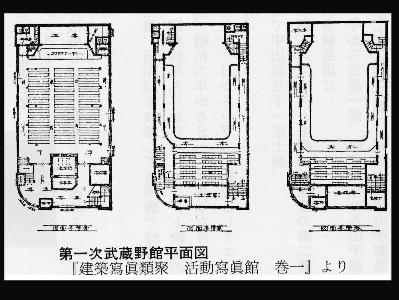 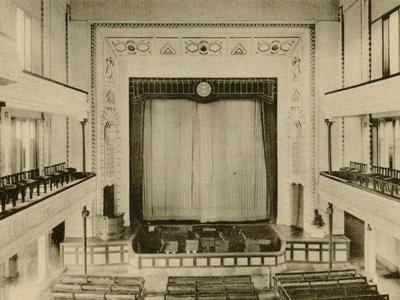 Crossroads in Context (silent documentary film: 2016): documentary made over three summers, from 2014 through 2016, through collaborations with students from Hamilton and Doshisha University in Kyoto. The camera follows weekly English classes at the local museum in Utica, a project led by April Oswald, Museum Education Director at Munson Williams Proctor Arts Institute. Titled “Shared Traditions: Visual and Language Literacy,” the English/Art program was held for “groups of recent adult refugees learning English as a second language.” In the shooting process of Crossroads, as well as accompanying footage (interviews with the refugee students, interviews with the three teachers, and interviews with the Hamilton students who performed benshi),  a total of twelve Hamilton students and three Doshisha students worked on this project over the three years (2014-16).

Thus there are two audio versions for Crossroads in Context. The first is accompanied by six Hamilton students’ “benshi” performance with live music by Orochi Ensemble (

Please follow this link for Interviews with students who worked on Crossroads in Context. 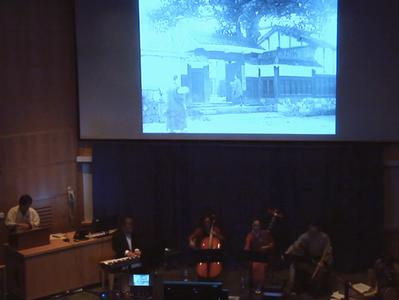 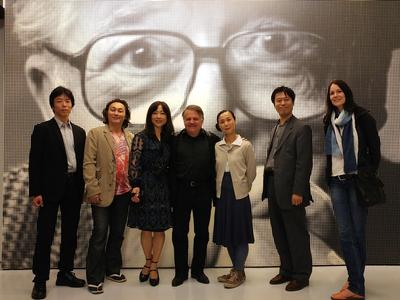 Kyoko Omori’s research focuses on 20th-century literary and popular culture, with an emphasis on mass media.

Alex Benkhart, a religious studies and Asian studies double major, incorporates digital media into every aspect of his study.

Sarah conducted a comprehensive study of the power and influence of Japanese silent film on the Japanese culture and film industry.

Full Bio
Back to Top