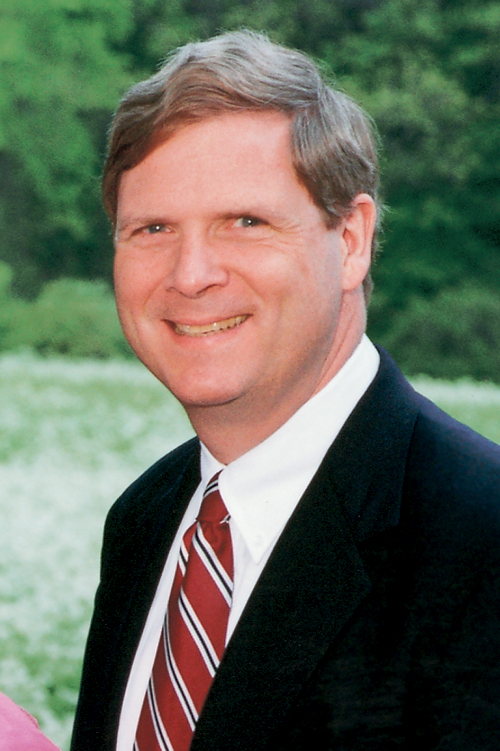 It is rumored that you once ran for class president while here at Hamilton, and upon losing, vowed that you would never run for any office again. If true, it would seem that you later changed your mind, and evidently most of the voters of Iowa are glad that you did.

A native of Pittsburgh, you came to College Hill in a ­presidential election year, 1968. You soon encountered a student from Mount Pleasant, Iowa, who was attending Kirkland, Hamilton’s coordinate college for women. You asked Christie Bell for whom she was going to vote, and fortunately, she gave the right answer. The two of you were married the year after you both left the Hill. Following Albany Law School, you settled down with Christie in her hometown, and there established your law practice. You entered the political arena when the mayor’s office became vacant, and quickly gained a reputation for getting things done. Your next stop was the Iowa State Senate, where you were a hard-working Democratic lawmaker who helped shape key legislation. By 1998, you had fixed your eye on the Governor’s mansion, in which Republicans had been firmly entrenched for 30 years. After surviving a tough primary battle, you entered the general ­election seemingly without a prayer of winning. But campaigning vigorously, and with Christie’s help, you achieved an astonishing come-from-behind victory.

In a little more than two years since your election as Governor, you have translated into action campaign commitments to address educational, health care, and environmental issues while adhering to fiscal respon­sibility. And already, beyond the borders of the Hawkeye State, you have attained national recognition and stature. We are tempted to say that in a way, Hamilton led you to Iowa, and wherever your future path may take you, we are delighted to have played our role in your increasingly distinguished public career.

Thomas J. Vilsack, acting on the authority of the Board of Trustees, I am very pleased to confer on you the degree of Doctor of Laws of Hamilton College, admitting you to all its rights and privileges. In token whereof, we present you with this diploma and invest you with this hood.