Have a Conversation with a Stranger
Across the Political Divide

Hamilton Partners with StoryCorps on National Initiative to Bridge Barriers

WHAT: Hamilton College is working with public radio's StoryCorps on the organization’s new initiative, One Small Step, to solicit community members in the Mohawk Valley and Hamilton students who hold opposing views.

WHY: The purpose is not that they may argue with each other, but rather sit down and participate in a one-hour, facilitated, and recorded conversation to get to know each other a bit as people. The idea is to create opportunities in which people focus on their common humanity, not their political differences. 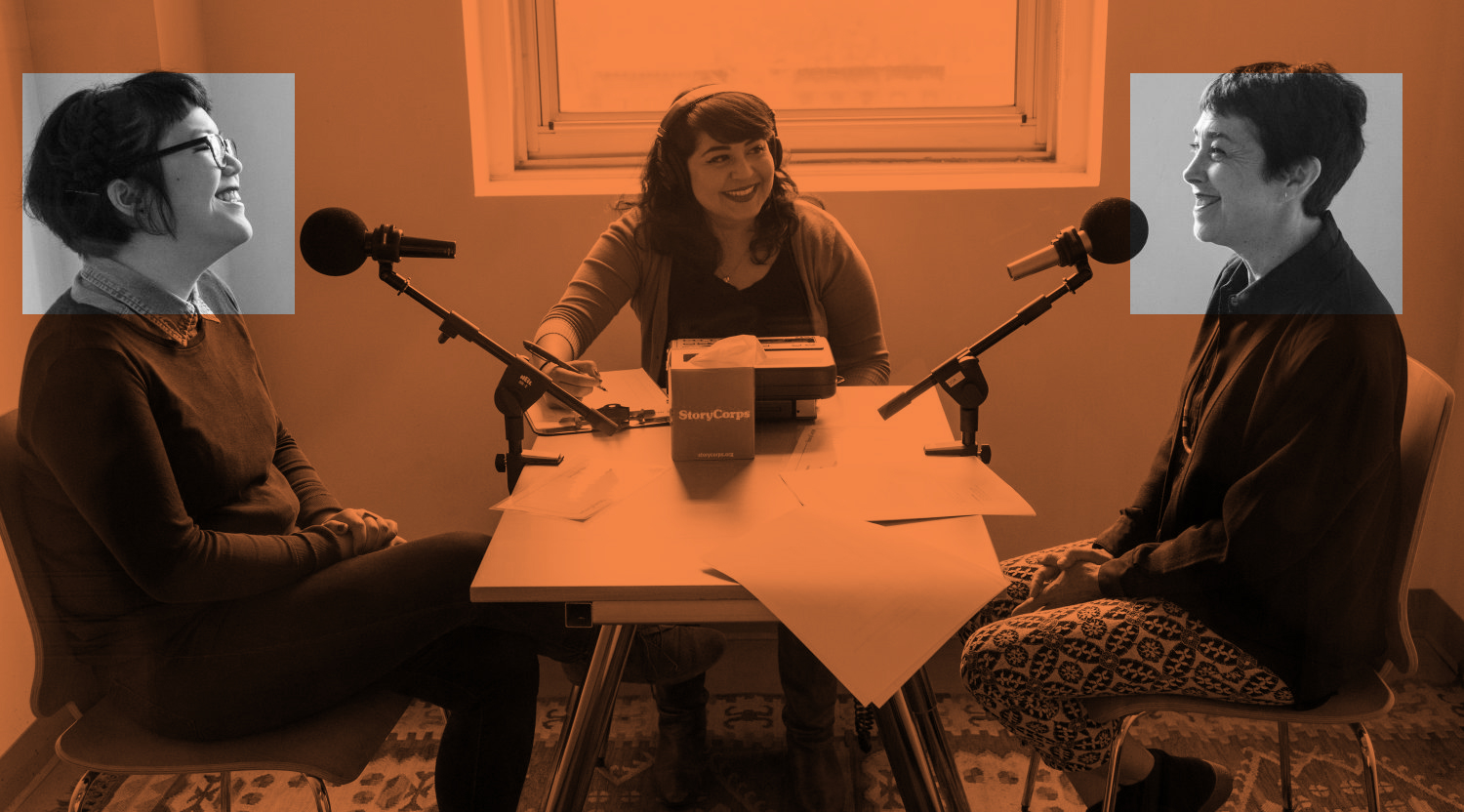 StoryCorps will match each participant with a corresponding individual based on their responses to a questionnaire.

HOW: Those who are selected will talk for 40 minutes with each other, guided by a facilitator from the One Small Step project.

WHEN: The conversations will be scheduled between April 8 and April 17.

WHERE: Recordings will take place on Hamilton College’s campus. With the permission of participants, One Small Step conversations recorded at Hamilton will be added to the national StoryCorps Archive, which is housed at the American Folklife Center at the Library of Congress. Edited versions may be broadcast on a partner public radio station or possibly selected for national broadcast on NPR.

StoryCorps is a national nonprofit organization dedicated to providing Americans of all backgrounds and beliefs with the opportunity to record, share, and preserve their stories. It created this latest initiative, One Small Step, to facilitate conversations, not debates, across the political divide. StoryCorps has travelled across the country collecting and archiving the stories of everyday Americans, making it the largest oral history project of its kind. Since its founding in 2003, StoryCorps has collected and archived nearly 75,000 facilitated interviews from more than 150,000 participants from across the country. 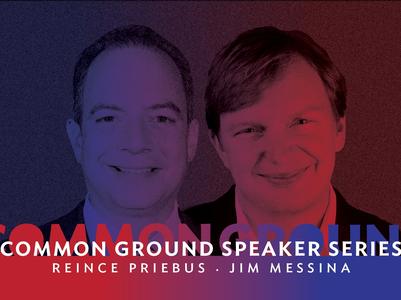 One Small Step comes to Hamilton as the college continues its Common Ground initiative, whose goal it is for speakers to model the kind of respectful dialogue across political boundaries that should occur not just on college campuses, but in the broader society as well. Hamilton has hosted speakers on both sides of a given issue, each willing to acknowledge strengths in the position of the other speaker. They have included political strategists David Axelrod and Karl Rove and two former national security directors, Condoleezza Rice and Susan Rice, among others. The next Common Ground program will take place on April 11 between former White House advisors Jim Messina and Reince Priebus.