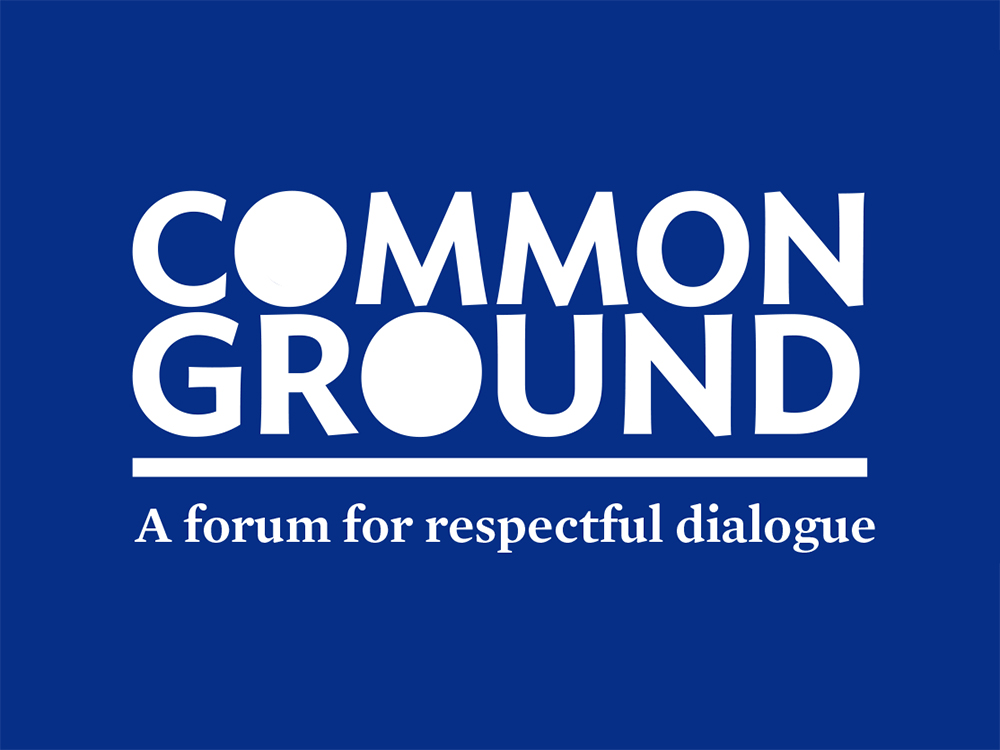 As part of its continuing Common Ground speaker series, Hamilton is presenting three programs this semester. All programs are free and open to the public.

The goal is for the speakers to model the kind of respectful dialogue across political boundaries that should occur not just on college campuses, but in the broader society as well. With capable speakers on both sides of a given issue, each willing to acknowledge strengths in the position of the other speaker, we aim to encourage students and other audience members to question their own assumptions and consider carefully the evidence and arguments supporting other viewpoints.

Common Ground is supported by the Pohl family in honor of Hamilton graduates Arthur, Class of 1914, Harold, Class of 1915, Leland, Class of 1917, Harold ’50, George ’51 and David ’54 in recognition of their affection for the College and their long association with the Central New York region.

In September 2019, Hamilton President David Wippman announced that the College has received funding to supplement the series with a new pilot program called “Common Ground on the Ground.”