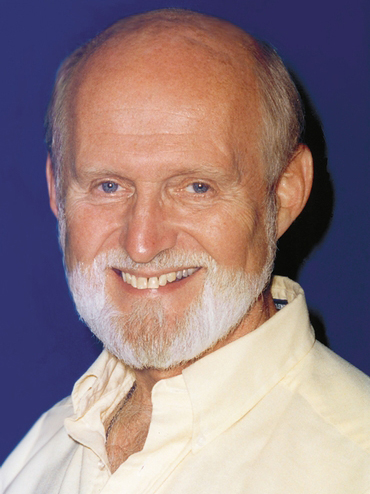 As a psychological anthropologist, you help us understand what makes us tick, from why we make New Year’s resolutions to why we forgive. But it’s in the day-to-day, personal interactions with countless students over the past three-and-a-half decades that you have made the most enduring imprint.

After extensive social anthropological and social psychological fieldwork in Malaysia, you arrived on the Hill in 1970 as an instructor at Kirkland College and quickly set about developing the anthropology program and facilitating coordination with colleagues at Hamilton. When the two colleges merged, you continued building the Anthropology Department as well as strengthening the program in Asian Studies.

Known for your stinginess with A’s and for assigning substantial research papers, your courses — from Cultural Anthropology, to Nonverbal Communication, to Anthropology of Deviance — are nonetheless among the first to be filled to capacity. Your creativity in the classroom is perhaps best exemplified in the Cultural Simulation Seminar, an interactive, technology-intensive venture where students work collaboratively to create and maintain a community of the future while adjusting to glitches that “Lord Raybeck” throws at them along the way. So innovative is your course that you and your students have been invited to present their projects at national conferences of scientists, technologists, anthropologists and writers engaged in serious speculation about the future.

Over the years your research has taken you many times back to the same Malaysian village, most recently in the summer of 2005 to study semantic relations and modernization. Your work has received support from such organizations as the National Institutes of Health and NASA, but it is your students who have given you the highest kudos. You received the Christian A. Johnson “Excellence in Teaching” Professorship in 1993. Next came the prestigious Samuel and Helen Lang Prize for Excellence in Teaching in 2003, presented for superior teaching and for having a significant and positive impact on students. In nominating you, one student noted: “This person is a legend.”

Now, as you prepare to leave the Hill and enter a new chapter of your life as professor emeritus, the Alumni Association takes great pleasure in recognizing the impact you have had on the lives of generations of students and presents you with its Distinguished Service Award.