The Alumni Council nominated and elected three candidates this month to serve as members of Hamilton’s Board of Trustees for four-year terms beginning on July 1, 2020. They are Elizabeth Bacot '84, Aditya Bhasin ’94, and Daniel I. Rifkin ’88, P’23. 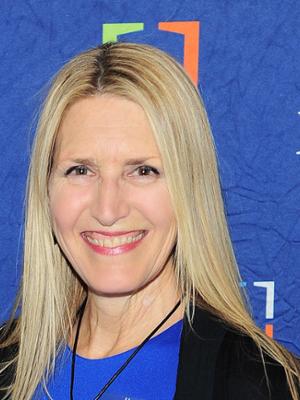 Elizabeth Bacot '84
Bacot is the daughter of former board chair Carter Bacot ’55 and the sister of former alumni trustee Susan Bacot Davis ’88. She served on the Class of 1984&esquires;s reunion gift committee. Bacot’s attention has been devoted to her sons’ high school and college searches. Betsy is a generous supporter, both of the Annual Fund and of her family's scholarship fund. She and Susan recently established a new scholarship in honor of their father. At Hamilton,  Bacot was an art major and a member of the swim team. She lives in Basking Ridge, New Jersey, with her two children, Christoph (engineering major at Northwestern) and Erik (rising sophomore at Colorado).

Bhasin graduated from Hamilton with a degree in chemistry and computer science before pursuing an M.S. in computer engineering and a Masters in Engineering Management from Dartmouth. He started his career with Booz Allen Hamilton before moving to Bank of America (BofA) in 2004.  He has been the chief information officer - head of Consumer, Small Business and Wealth Management Technology, at BofA since 2015.  Bhasin’s wife, Katie Lamont, is a fellow graduate from the Class of 1994.  They have two children, a son who just graduated high school and a daughter entering her junior high school year.  Bhasin is actively involved in driving programs supporting women and underrepresented minorities pursuing STEM (science, technology, engineering and mathematics) disciplines.  He served as the chair of the Class of 1994 Gift Committee and is a member of Hamilton Annual Fund Advisory Council.  He is also a member of the Nominations Committee. 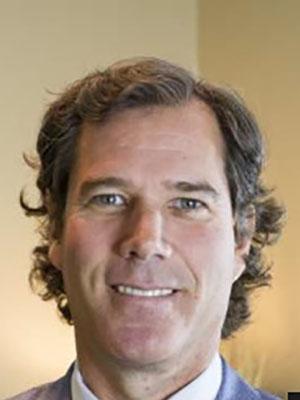 After Hamilton, Rifkin received his M.D. from Dartmouth Medical School (he was accepted after his sophomore year) and continued his education with a fellowship in clinical neurophysiology and sleep medicine at the University of Michigan.  He returned to Buffalo and opened a private practice specializing in sleep disorders. Rifkin completed an MPH degree recently, focused on the impact of climate change on sleep habits. He aspires to a role with the World Health Organization to help guide public policy around issues of climate change. He is a former class agent and admission volunteer and funded a significant scholarship endowment fund at Hamilton. He and his wife, Laura, live in Buffalo with their daughter Sage and sons Quinn, Jed, and Laz. The boys have been regulars at Hamilton’s annual summer lacrosse and soccer camps. Jed is now a rising sophomore at Hamilton.