The Zo, a series of videos from The Marshall Project that takes a look at life inside prison received the 2020 Excellence and Innovation in Visual Digital Storytelling from the Online News Association. The series is based on the sentiments expressed in letters in the American Prison Writing Archive founded by Professor of Literature and Creative Writing Doran 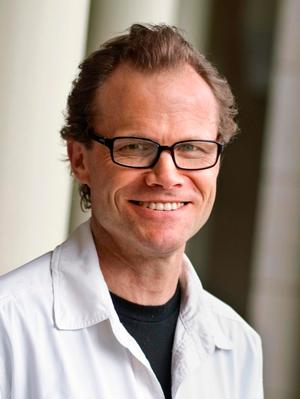 Larson. The award was announced by the Online Journalism Awards (OJA) committee that recognizes major media, international and independent sites, and individuals producing innovative work in digital storytelling. The committee and judges place emphasis on entries that demonstrate mastery of the special characteristics and emerging technology of digital journalism and noted The Zo for “providing a new perspective on the impact of incarceration.”

The Zo is a term coined by one prisoner who felt being in prison was like living in ‘The Twilight Zone.’ The American Prison Writing Archive is an open-source database of more than 2,600 essays written by 1,066 authors from more than 400 facilities. It has been used by colleges in 33 states and many countries.

Among the other award-winning news organizations were the Pulitzer Center, The Washington Post, McClatchy, Quartz, and Oregon Public Broadcasting.