The Alumni Council nominated and elected three candidates this month to serve as members of the Board of Trustees for four-year terms beginning on July 1. They are Phyllis A.H. Breland ’80, Eric F. Grossman ’88, and Lindsey Pizzica Rotolo ’97. 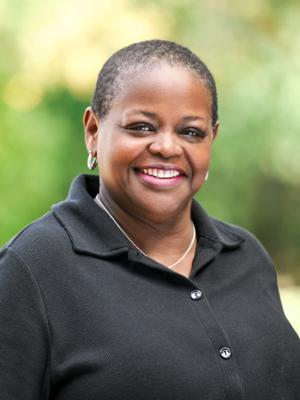 Breland has been a member of the Hamilton community for more than three decades. She came to College Hill as a HEOP student and was active with the Black and Latino Student Union and the Judicial Board. She was the first female class speaker at Commencement and the first African American woman to be inducted into Pentagon. Breland’s alumni leadership roles have included MARC mentor, MARC Reunion Planning Committee chair, Class of 1980 Reunion Planning chair, and numerous roles on the Alumni Council.

In 2019, Breland received the Ellie Wertimer-Patsy Couper Award, which recognizes a staff member who goes above and beyond for Hamilton students. Winner of the Arthur O. Eve Lifetime Achievement Award at HEOP’s 50th-anniversary conference, she also was presented with the Alumni Council’s 2020 Distinguished Service Award. 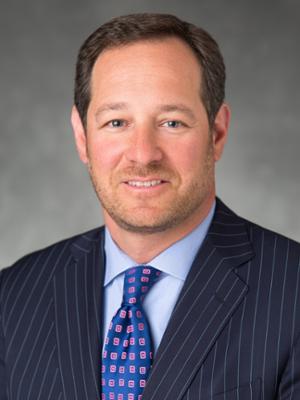 After serving as a partner at Davis Polk & Wardwell, Grossman joined Morgan Stanley in 2006 as global head of litigation. He became Morgan Stanley’s chief legal officer with responsibility for the Legal and Compliance Division in January 2012 and also serves as a member of the firm’s Operating and Management committees. Beyond his professional duties, he is the president of the board of directors of Advocates for Children of New York, serves on the Dean’s Planning Council at Fordham Law School, and is a board member of the Fordham Law Alumni Association. He also serves as vice chairman of the Serve America Movement.

For Hamilton, Grossman has been involved with the Elihu Root Society for alumni in legal and public service professions and has hosted several events at Morgan Stanley. He is a volunteer for the Career Center, where he assists students interested in law careers in the financial sector. He and his wife, Lauren, have twin boys and reside in Larchmont, N.Y. 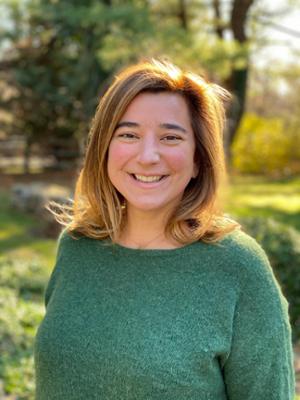 Rotolo is a tenacious Hamilton volunteer known for writing personal notes to her classmates to keep them informed of College Hill happenings. To generate enthusiasm for her 20th reunion, she and her husband, Jon Rotolo ’97, hosted events in New York and in Boston for their class. Currently vice chair of the Hamilton Fund, she will serve as chair for two years beginning in July.

Rotolo grew up in nearby Cazenovia, N.Y., and graduated with a concentration in English and a minor in religious studies. She worked in real estate development before moving to Boston, then Hanover, N.H., and eventually settling in Norfolk, Conn. There she dove into local pursuits, joining various boards and commissions and igniting her passion for community involvement. She started writing for a local newspaper and was named its executive editor in 2006.

Living in a rural area plagued by the opiate crisis, she noticed a troubling trend of the most sensitive, creative kids falling victim to addiction. In response, she started the LSJ Charitable Corp. dedicated to improving children’s mental and physical health through the advancement of the arts and the preservation of the natural world. She divides her time between Norfolk and Old Lyme, Conn.