Three Hamilton faculty participated in the annual, and this year virtual, meeting of the Classical Association of the Atlantic States. 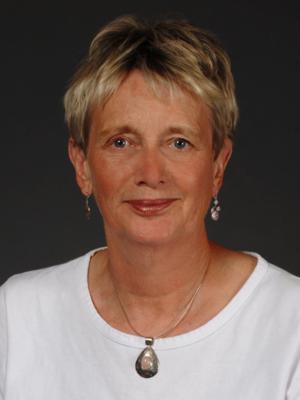 Professor of Comparative Literature and Creative Writing Emerita Nancy Sorkin Rabinowitz led a joint meeting of the Women’s Classical Caucus and the Classics and Social Justice group and presented “Is Excavating Male Homoeroticism Good for Women?” The paper, presented in a session on “Greek Genera, Gender, and Genre,” examines the tensions between feminism and queer theory in classics.

Rabinowitz was also honored with an ovatio (a speech of congratulations in Latin) for her contributions to the field of classics and to the CAAS.

It was read by Professor of Classics Emerita Barbara Gold 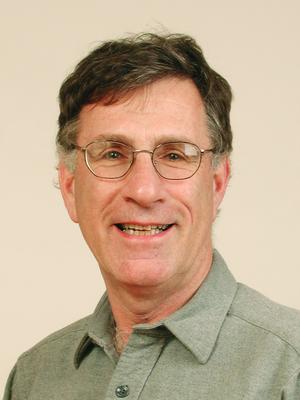 who said that “one part of the ovatio referred to Nancy’s graduate work at the University of Chicago, in urbe ventosa (‘in the windy city’)!”

Gold also presented “Reading Catullus,” a talk from her forthcoming book, A Guide to Latin Elegy and Lyric.

Carl Rubino, the Winslow Professor of Classics Emeritus, presented in a session on “Transforming Classical Texts.” His talk was titled “Somewhere, Over the Rainbow”: Rome, America, and the Golden Age in Spartacus and Gladiator.”