What Makes Christmas Movies So Popular?

"What makes Christmas movies so popular" is the question Visiting Associate Professor of Religious Studies S. Brent Rodriguez-Plate answers in a Dec. 6 essay published by The Conversation and appearing in publications around the world. “Holiday movies have become firmly embedded in Americans’ winter celebrations … Holiday movies are so popular not simply because they are “escapes,” as my research on the relation between religion and cinema argues. Rather, these films offer viewers a glimpse into the world as it is could be,” writes Rodriguez-Plate.

Beginning with the perennial 1946 classic It’s a Wonderful Life, he points out that the film 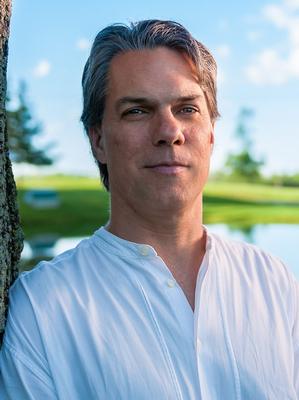 “represents visions of a community in which every citizen is a vital component… As holiday movies bring viewers into a fictional world, people are able to work through their own fears and desires about self-worth and relationships. Such movies can provide solace, reaffirmation and sometimes even courage to continue working through difficult situations. The movies offer hope in believing it all might turn out alright in the end.”

Rodriguez-Plate notes, “Though Christmas is a Christian holiday, most holiday films are not religious in the traditional sense. There is hardly ever a mention of Jesus or the biblical setting of his birth.”

Yet, at the same time, he observes, “Prayer rituals in the Muslim, Christian and Jewish traditions connect those praying with their God, as well as with their fellow believers.

“Holiday movies do something similar, except that the ‘transcendent force’ they make viewers feel is not about God or another supreme being. Instead, this force is more secular: It’s the power of family, true love, the meaning of home or the reconciliation of relationships.”