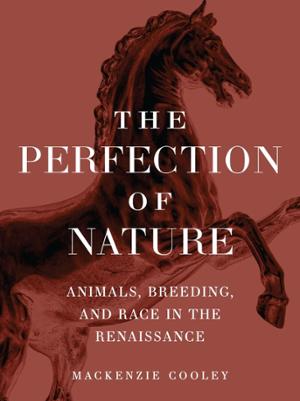 Tira of Don Martín: A Living Nahua Chronicle” was published in the journal Latin American and Latinx Visual Culture, Volume 3, Number 3, (2021). The article is based on a little-studied indigenous Aztec codex at the Smithsonian, which Cooley and her co-authors disproved as the oldest book in the Americas and the source of the Virgin of Guadaloupe tradition. Cooley said that this is “one of the only discoveries (the only?) using native languages on the Hill.”

Also this fall, Cooley’s book, The Perfection of Nature: Animals, Breeding, and Race in the Renaissance, was published by The University of Chicago Press.

According to the publisher, the book traces early modern artisanal practice, and “shows how the idea of race and theories of inheritance developed through animal breeding in the shadow of the Spanish Empire.”