Community members on the Hill gathered to celebrate Samuel Kirkland’s 275th birthday on Dec. 1. Kirkland, born in 1741, founded the Hamilton-Oneida Academy that later became the Hamilton College we know today. 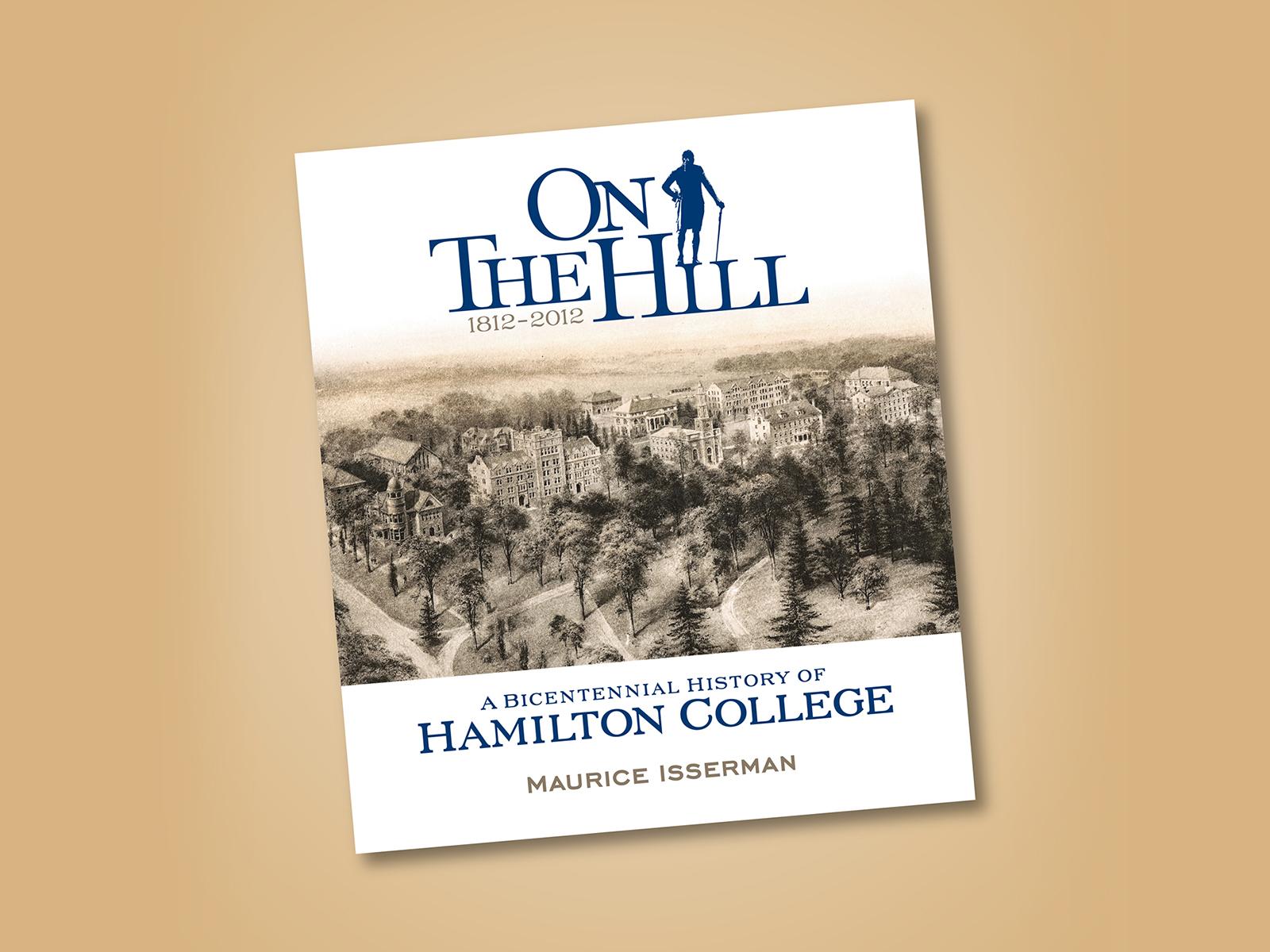 In honor of this anniversary, history professor Maurice Isserman presented a lecture in which he discussed Kirkland’s life. Isserman recently published his book of the College’s history called, On the Hill: A Bicentennial History of Hamilton, allowing him to provide a detailed account of our founder’s achievements as a “missionary, educator and patriot, sustained by faith and family.”

Born in Norwich, Connecticut, Kirkland had a modest upbringing on a small farm with a large family. Despite this hardship, he was able to get an education, a rare occurrence in the 18th century that resulted in his becoming a missionary.

Kirkland, a lifelong lover of languages, decided to learn the Seneca and Oneida languages of the local Indian tribes in order to deliver sermons to them in their native tongue. But his desire to educate others on their own terms did not stop there—after the Revolutionary War, he devised a plan to educate the Oneida Indians outside of church. “He wasn’t going to bring Native American students away from their culture, but rather bring a school to them,” Isserman explained.

As the area experienced a flood of white settlers, his private school became both an interracial and coeducational experiment. While the College eventually became exclusively comprised of white males, Hamilton’s charter makes no note of being a men’s college. This is especially remarkable considering the first official coeducational college in the U.S. came decades later.

This birthday celebration is not only significant because it marks almost three centuries, but also because it is unprecedented. Isserman said, “Samuel Kirkland was a descendant of Puritans, who were famously non-festive—he probably never had a birthday party.” But Hamilton community members decided to throw him the birthday party he deserved, complete with dessert and singing “Happy Birthday.”

Kirkland died in 1808 at the age of 67. Isserman concluded, “Kirkland’s success lies in this venerable, durable, and thoroughly admirable institution from his wanderings into the wilderness.”

“Alex” talks, modeled on the “Ted” series of short but powerful talks, feature faculty speaking on their area of expertise. See videos of previous talks.