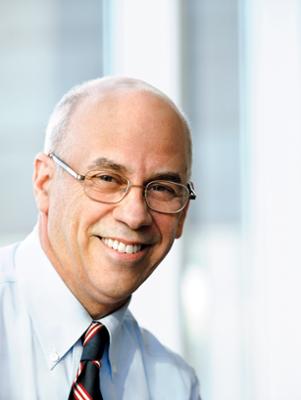 A quote from Eugene M. Tobin Distinguished Professor of Sociology Daniel F. Chambliss opened an Associated Press article titled In virus times, have Americans found a shared experience? published on March 29. Posing the question as to whether the COVID-19 virus and our reaction to it is a “mass uniter,” the article asked, “Is this period actually that increasingly rare of things — a genuinely shared American experience, a touchpoint that touches all?”

“What we’ve got is a situation where we’re supposed to physically isolate, but we’re socially, electronically connected in dramatically new ways,” Chambliss said. “The trick is, are they [Americans] actually thinking of things in the same way?” 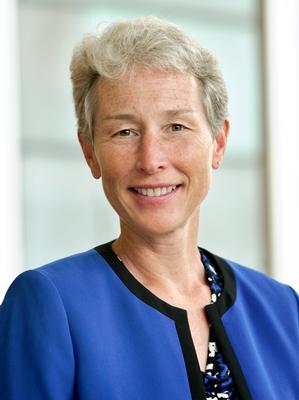 Ann Owen, the Henry Platt Bristol Professor of Economics, was quoted in U.S. News & World Report’s   Coronavirus Stimulus Package: What’s in It for You on the $2 trillion stimulus package, known as the Coronavirus Aid, Relief and Economic Security Act, or CARES Act. In the March 27 article, Owen said that the package should “allow firms and households to keep afloat while we weather the coronavirus storm.” She posited that people will spend the money – and some businesses will be the beneficiaries of that money. “The bill is somewhat misnamed as ‘stimulus.’ It might be more appropriately called a ‘keeping our heads above the water’ bill” she concluded. 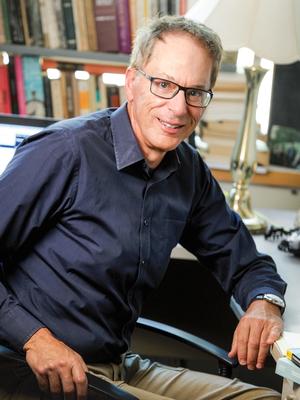 Alan Cafruny, the Henry Platt Bristol Chair of International Affairs and Professor of Government, was recently quoted in ANALYSIS - COVID-19 Pandemic To Change Global Politics, International Relations As We Know Them. Published by the Russian government-owned news agency Sputnik News Service on March 26, the article was released by outlets around the world including in France, Norway, and Pakistan.

Cafruny provided an analysis of the difference between China’s and the United States’ response to the COVID-19 pandemic and how these differences affected the respective countries’ standing on the world stage. “The crisis has greatly enhanced China's claims to global leadership. Notwithstanding its initial slow response to the Covid-19 outbreak, the rapid containment contrasts with the [US President Donald] Trump administration’s incompetence, confusion, and inability to provide people with even basic medical items such as surgical masks, respirators, and testing kits, or to develop a coordinated plan for containment,” Cafruny said.

“The Chinese government has been providing assistance and medical supplies to the affected nations, including Italy and Iran, while Alibaba co-founder Jack Ma has been sending surgical masks, test kits and medical equipment to each region of the world amid global shortages. The United States, on the other hand, has halved its contribution to WHO and suspended flights from Europe without prior consolations with EU leaders.”

Cafruny also “pointed out that inability of EU member states’ health care systems to adequately respond to the emergency stemmed from ‘years of steep cutbacks resulting from the imposition of German-led austerity” the bloc’s response to the 2009 Eurozone debt crisis.’”