A new report, released by the Levitt Center in cooperation with Judge Ralph Eannace of Utica City Court and other public officials, offers proof of the broad community benefits to developing, introducing and sustaining alternative methods of handling individuals with mental illness in the criminal justice system.

The Treatment of People with Mental Illness in the Criminal Justice System: The Example of Oneida County, New York begins by providing a historical overview of mental health issues and the criminal justice system and then proceeds with a critical perspective on the way the mentally ill are treated by local police and in the local jail and prison facilities in Oneida County, N.Y.

Researchers focused on and evaluated the operation of the Oneida County mental health court as a model alternative to the cycle of arresting and incarcerating offenders with mental illness. They demonstrated that over the court’s 11-year history, recidivism among participants was significantly reduced as compared with those not in the program. 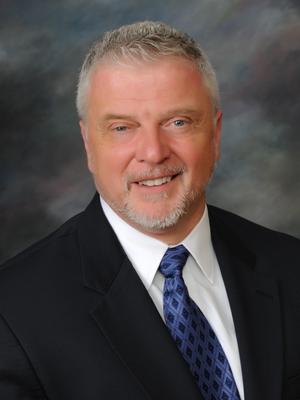 individuals with mental illness who become involved in the criminal justice system,” said Judge Eannace.  “This study provides important evidence that treating these individuals appropriately in treatment and in court leads to better outcomes for them and for community safety.  The Hamilton study is already stirring new efforts locally and statewide. Thank you Hamilton College.”

The report examines interactions between law enforcement and individuals with mental health issues in Oneida County as well as successful alternatives employed in other locales. It offers proof of the value of:

This report is the product of the combined efforts of Hamilton students Alexander Black ’19, 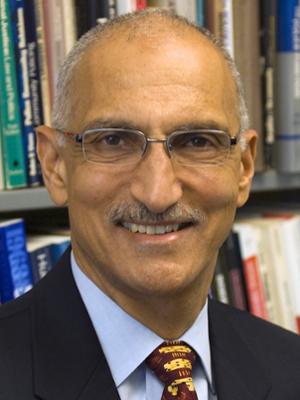 For more than a decade, Judge Eannace has presided over The Utica Mental Health Hub Court (UMHHC), a post-plea criminal diversion program within Utica City Court established in 2008. He has been assisted by a core group of six members drawn from the court, the local case contractor with the court, and the offices of the District Attorney, the Public Defender, and the County Probation Office.

The message of this report is that proven, more humane and economically sensible alternatives benefiting the community exist in lieu of policing and prosecuting this vulnerable population.

The report researchers point to national statistics to prove the efficacy of mental health alternatives. A 2015 report by Mental Health America (MHA) noted a positive correlation between the number of adults in the criminal justice system and individual states’ lack of mental health care.

This report has been submitted to Stepping Up, a national initiative to reduce the number of people with mental illnesses in jails. Stepping Up is a coalition of nearly 500 counties in the U.S. and the Council of State Governments who have passed a model resolution in support of the initiative. As Stepping Up puts it: “The human toll of this problem—and its cost to taxpayers—is staggering. Jails spend two to three times more money on adults with mental illnesses that require intervention than on those without those needs, yet often do not see improvements to public safety or these individuals’ health.”

“In joining with this initiative and making the report available to policymakers and law enforcement officials in New York State and nationally, the Levitt Center and its partners are moving toward real solutions to a chronic social problem,” said Anechiarico.