Andrea Mitchell, NBC News’ chief foreign affairs correspondent and host of MSNBC’s Andrea Mitchell Reports, will moderate the discussion between two foreign policy experts and former national security advisors, Condoleezza Rice and Susan Rice, at Hamilton College on Wednesday, April 11. The program is free and open to the public, although tickets are required. Tickets will be available to the public on Tuesday, March 13.

Since joining NBC News in 1978, Mitchell has covered seven presidential administrations, Capitol Hill, and, since 1994, the State Department and intelligence agencies. She reports regularly on “NBC Nightly News with Lester Holt,” “TODAY” and “Meet the Press with Chuck Todd.”

Admission: Free, but tickets will be required

The April 11 program at Hamilton combines the College’s longtime Sacerdote Great Names Series with the new Common Ground program. Hamilton President David Wippman said the program responds to the sharp and escalating political polarization in the United States and abroad.

Members of the Hamilton community can view the event online, but they must login using their My Hamilton username and password.

“The goal is for the speakers, one a Democrat, the other a Republican, to model the kind of respectful dialogue across political boundaries that should occur not just on college campuses, but in the broader society as well,” Wippman said. “With capable speakers on both sides of a given issue, each willing to acknowledge strengths in the position of the other, we aim to encourage students and other audience members to question their own assumptions and consider carefully the evidence and arguments supporting other viewpoints.” 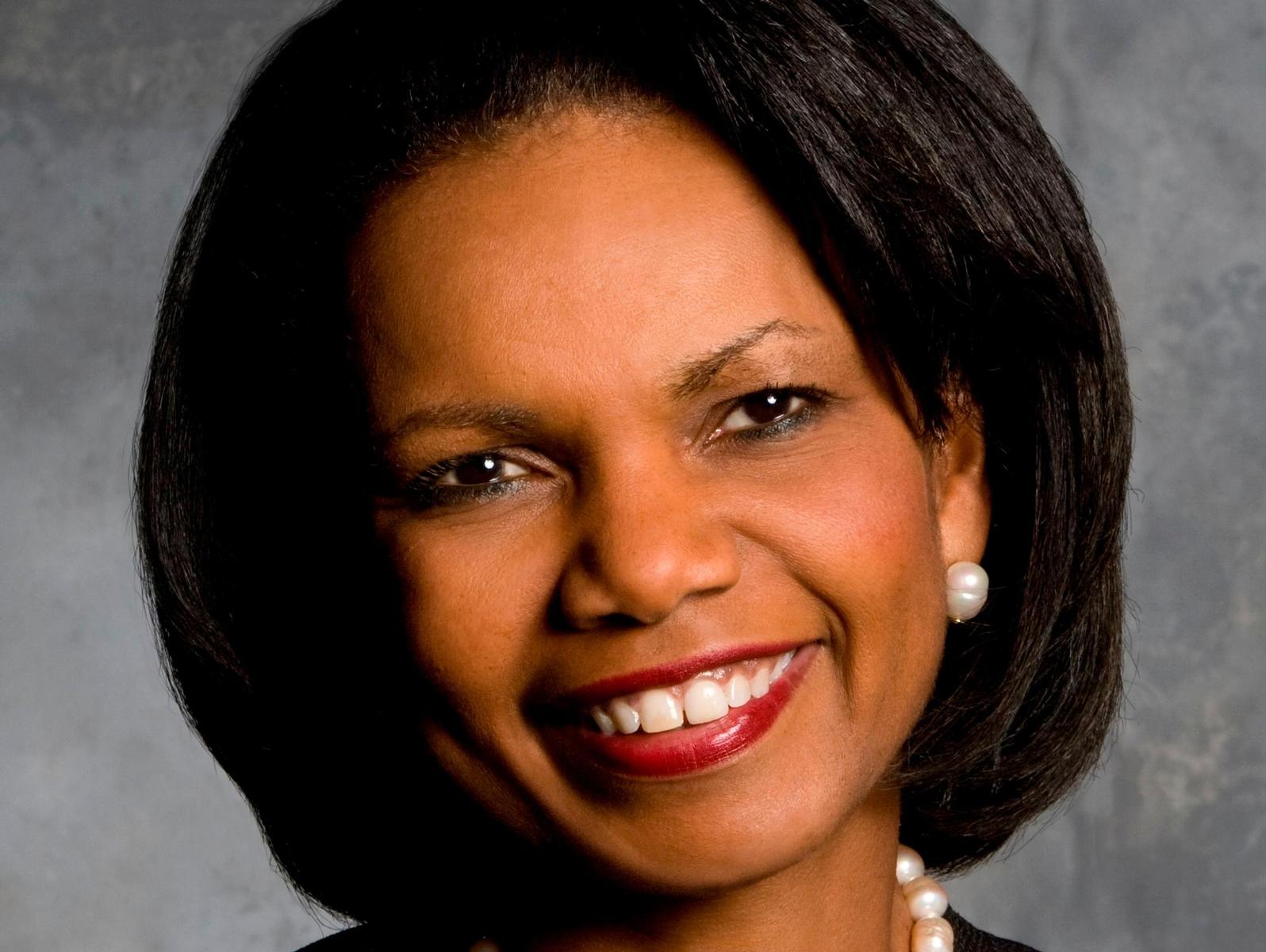 From 2005 to 2009, Rice served as the 66th Secretary of State of the United States, the second woman and first African-American woman to hold the post. Rice also served as President George W. Bush’s National Security Advisor from January 2001 to 2005, the first woman to hold the position. From 1989 through March 1991, Rice served on President George H.W. Bush’s National Security Council staff. Rice is currently the Denning Professor in Global Business and the Economy at the Stanford Graduate School of Business, the Thomas and Barbara Stephenson Senior Fellow on Public Policy at the Hoover Institution, and a professor of political science at Stanford University. She is also a founding partner of RiceHadleyGates, LLC. 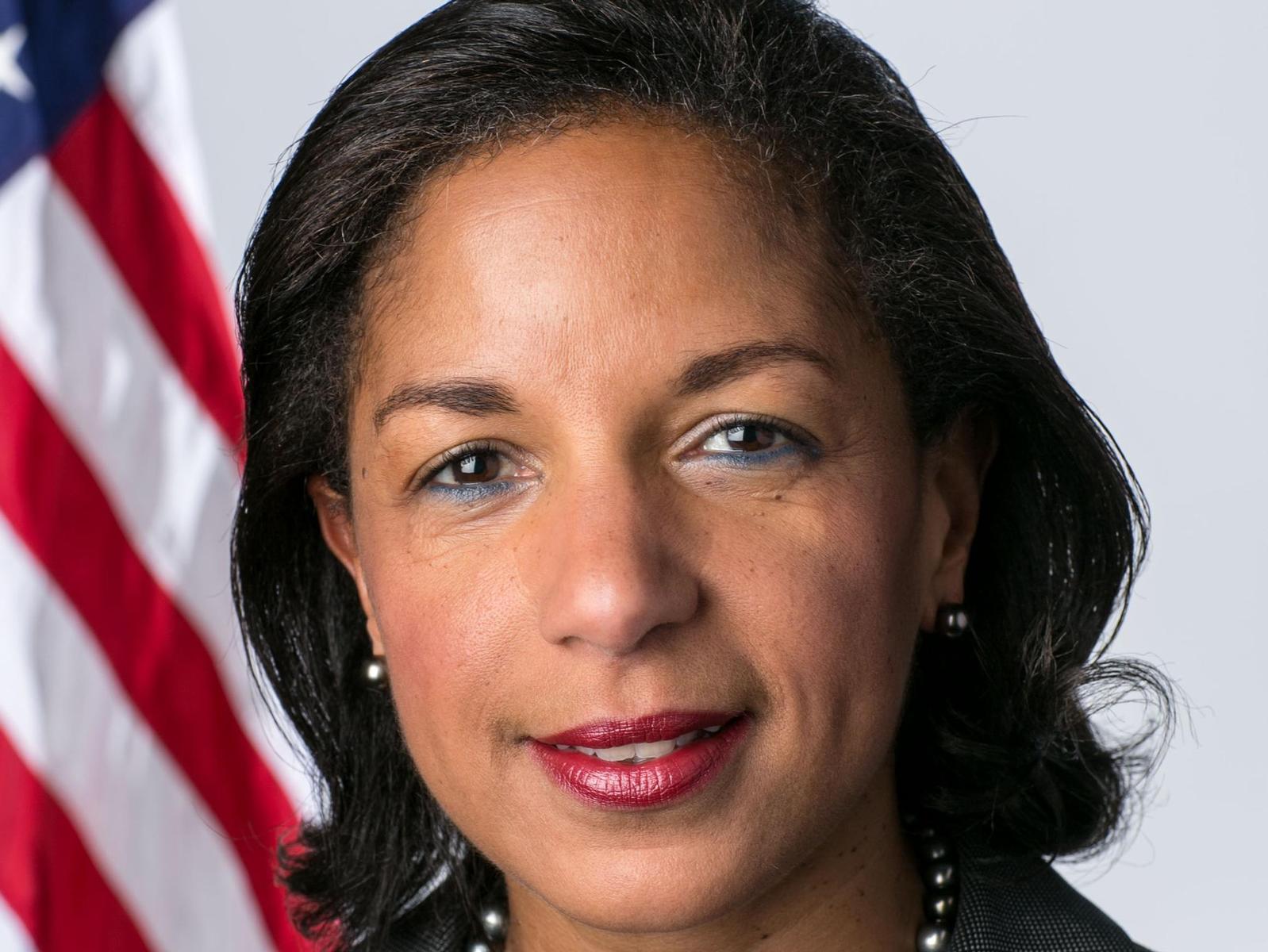 Susan Rice served President Barack Obama as U.S. Ambassador to the United Nations from 2009 to 2013. From 2013 to 2017, she led the National Security Council Staff of approximately 400 defense, diplomatic, intelligence, and development experts as national security advisor in the Obama administration. Rice is currently a distinguished visiting research fellow at the American University School of International Service and a non-resident senior fellow at the Belfer Center for Science and International Affairs at Harvard’s Kennedy School of Government. She is also a contributing opinion writer for The New York Times.