Owen led the broadcast of Marketplace, a radio program heard on more than 800 local public radio stations nationwide and millions more across their digital platforms,  with a segment titled Your questions about the Federal Reserve and interest rates answered. The interview was triggered by the Fed’s lowering of interest rates. She responded to questions including:

Produced and distributed by American Public Media, Marketplace has the most widely consumed business and economic news programs in the country with more than 14 million weekly listeners. 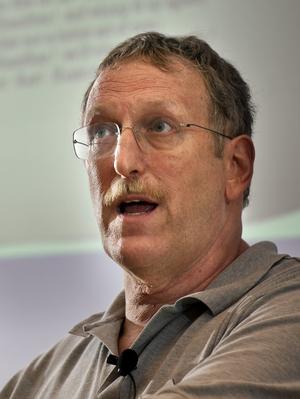 Professor of History Maurice Isserman wrote an article about Democratic Socialists of America (DSA) founder Michael Harrington on the 30th anniversary of Harrington’s death for Jacobin magazine. Titled simply Michael Harrington, the article reviewed the start of DSA and the emergence of the party from “the left wing of the possible” to “the institutional base upon which the current revival of democratic socialism is being built” by individuals like Bernie Sanders and Alexandria Ocasio-Cortez.

According to its website, Jacobin, found in print and online, “is a leading voice of the American left, offering socialist perspectives on politics, economics, and culture.” 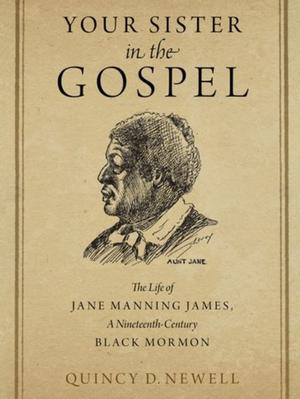 Associate Professor of Religious Studies Quincy Newell spoke about her new book, Your Sister in the Gospel: The Life of Jane Manning James, A Nineteenth-Century Black Mormon (Oxford University Press) to the Deseret News in an article titled Biography reveals little-known details from the life of Jane Manning James. Newell described her engagement with the subject and the surprises she experienced in pursuing the lesser-known facts of her life. “Your Sister in the Gospel is one of the most academic and comprehensive biographies ever written about Jane," the News proclaimed. Newell emphasized the book is intended for a large audience.