Who’s buried in Kant’s tomb? There's no such thing as a “chemical-free” product? Peter the Great was a dentist? We asked a handful of faculty to share a little-known fact about their discipline. See how many surprise you!

In 1697-98, Peter the Great became the first Russian ruler to visit western Europe. His most famous exploit was spending several weeks in Amsterdam learning how to be a shipwright — you can still visit the little house where he tried to live incognito. What is less well-known is that Peter also enjoyed spending time at the hot new intellectual center of the day, the dissection amphitheater. Men who wanted to be cutting-edge scientists would go (sometimes with their lunches) to watch an anatomist cut up a human body and explain its workings. Peter, being Peter, not only observed dissections but insisted on getting right down at the center of the action. On one occasion he noticed that a member of his entourage was getting a little green around the gills, and to help his courtier overcome squeamishness, Peter forced the man to tear muscles from the corpse with his teeth! Peter learned how to conduct autopsies himself. He also taught himself some basic dentistry. Back at home Peter would occasionally operate on sick courtiers. If the operation failed, he personally would conduct the autopsy. When Peter died in 1725, they found a bag of extracted teeth under his bed. In general, members of the court did their best never to let the tsar know they were sick. 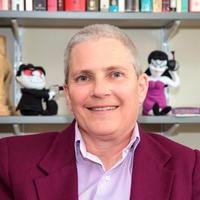 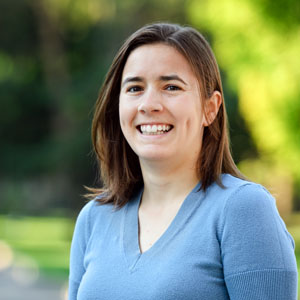 One little known fact about biology is that there are few biological laws similar to chemical and physical laws (consider the law of conservation of mass or the laws of thermodynamics). Rather, biological phenomena are examined through hypothesis testing, a reiterative process where questions are raised, and an explanation is tested based upon prior knowledge. Thus, biological “facts” are changed, modified, or reinterpreted depending upon the knowledge and tools available. Consequently, we are constantly updating our understanding of biological systems as we learn more and apply new tools to outstanding questions. This may explain why there are periods of confusion surrounding any new infectious agent, vaccine, or treatment — it takes time to test hypotheses. 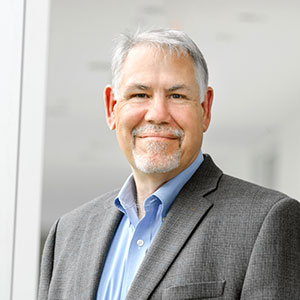 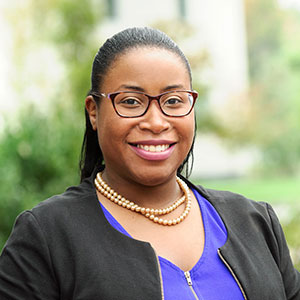 Chemophobia – the irrational fear of chemicals (and, perhaps, taking a chemistry class) – is a widespread issue that, like many phobias, is driven by misinformation. For example, despite what you may read at the supermarket, there is no such thing as a “chemical-free” product. This sort of fear-based and disingenuous marketing feeds into the misconception that chemicals are inherently bad, or that you should only eat foods with ingredients you can spell and pronounce. (In that case, stay away from apples containing the antioxidant (1R,3R,4S,5R)-3-(((E)-3-(3,4-dihydroxyphenyl)acryloyl)oxy)-1,4,5-trihydroxycyclohexane-1-carboxylic acid!) In reality, chemicals are neither universally good nor bad, and context is important. To paraphrase Paracelsus, the dose makes the poison. 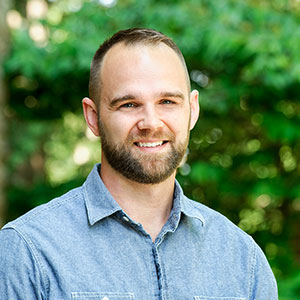 Kant was known for his regular habits, and the fact that he is said to never have left Königsberg, the city where he was born, grew up, and eventually taught at the University of Albertina. Königsberg, however, no longer exists. And after World War II, when the Soviets took over the destroyed city and renamed it Kaliningrad, they were suspicious of the Germans’ reputed attachment to graves. Whether Kant’s grave survived the bombings and fires that destroyed the city is unclear. The Soviets were reluctant to memorialize the father of German philosophy initially, what with the concern about Germans and graves. But tourist dollars called. Eventually a mausoleum was built and a statue of Kant erected. The mausoleum has the name Immanuel Kant on it; newlyweds visit it to leave flowers; but whether Kant’s remains are there is unclear. 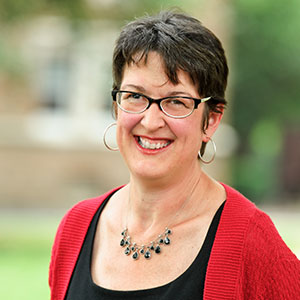 Adam Smith, one of the most influential figures in modern economic thought, is often associated with supporting “the invisible hand” of unfettered market capitalism, but he was actually very concerned with matters relating to poverty, living wages, and inequality. In Smith’s Wealth of Nations, he writes, “No society can surely be flourishing and happy, of which the far greater part of the members are poor and miserable. It is but equity, besides, that they who feed, clothe, and lodge the whole body of the people, should have such a share of the produce of their own labour as to be themselves tolerably well fed, clothed, and lodged.” In a 2013 speech by then-President Barack Obama, he quotes this passage by Smith and then provides his own remarks: “And for those of you who don’t speak old-English (laughter) — let me translate. It means if you work hard, you should make a decent living. If you work hard, you should be able to support a family.” 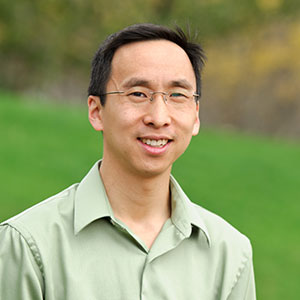 The United States has the highest incarceration rate in world. Our system is notable for how it targets, prosecutes, and revokes rights among young Black and Latino men, particularly from poor communities. Contrary to what most people believe, this system arose for many reasons largely independent of crime trends. 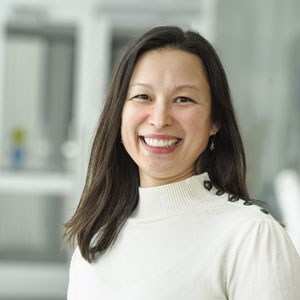