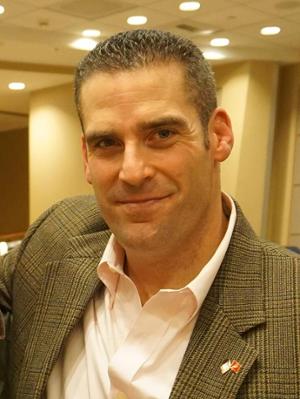 Hamilton alumnus Samuel Bowlby, a former infantry officer in the United States Marine Corps, will deliver the Sixth Annual Josiah Bunting III Veterans Days Lecture on Sunday, Nov. 11, at 7 p.m., in the Kennedy Auditorium, Taylor Science Center. The event is free and open to the public.

Bowlby is a 2004 graduate of Hamilton where he received his B.A. in government. He also holds an M.B.A. from the Franklin W. Olin Graduate School of Business at Babson College.

During his time in the Marine Corps, Bowlby commanded troops under fire in Iraq, for which he received various achievement and commendation medals from the Navy and Marine Corps.

The event is sponsored under the auspices of the AHI Undergraduate Fellows.