From Lobsters to Honey Bees, Social Distancing is Common

Humans are not the only social animal struggling with new infectious diseases. When Associate Professor of Biology Andrea Townsend began studying the social behavior of American crows, her work was complicated by West Nile virus, an emerging disease with devastating effects on crow populations. Her research pivoted to investigating the effects of disease on crow social behavior.

“It made me wonder how social animals should, in general, respond to novel diseases,” Townsend said. “Do other animals ‘socially distance’ during disease outbreaks, like humans during the COVID-19 pandemic?” 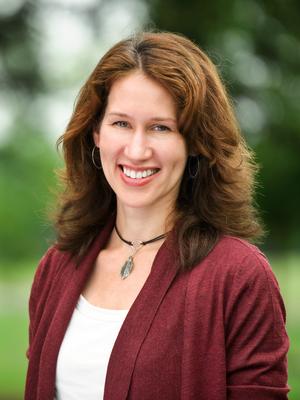 Townsend, joined by Assistant Professor of Psychology Keelah Williams and two other co-authors, disease ecologists Dana Hawley (Virginia Tech) and Jessica Stephenson (University of Pittsburgh), examined the behavioral responses to emerging diseases across the animal kingdom, in a review titled Emerging infectious disease and the challenges of social distancing in human and non-human animals.

The paper was published in the Proceedings of the Royal Society B (Biology) on August 12.

The paper looks at how species – ranging from frogs and wolves to lobsters, bats, and humans – respond to disease, as well as how they recognize sickness, what generalizations they may make in the process, and the costs associated with those responses.

Townsend was interviewed about the paper in Science Magazine in an article titled From lobsters to honey bees, social distancing is common in the animal kingdom published on August 14. An article about the review also appeared on Fast Company’s website titled Bats, Bees, Lobsters, and Gorillas Practice Social Distancing Too on August 13. 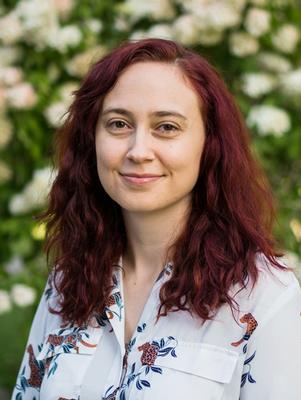 Williams' contribution to the review focused on how humans perceive and respond to disease cues. “We have psychological mechanisms that are highly attuned to potential disease threats and that lead us to respond in adaptive ways,” says Williams.

“When worried about disease, we become particularly risk-sensitive and prone to false positives (i.e., categorizing someone as sick even though they're actually healthy). In particular, this can lead to some socially undesirable behavior: a preference for 'familiar' others that can manifest as xenophobia (e.g., avoiding outgroup members, supporting policies that discriminate against foreigners).”

Does technology help when it comes to dealing with social distancing?  The authors report that evidence is mixed. Social media, for example, can exacerbate loneliness by making observers feel “less happy” by comparison. In contrast, however, synchronous virtual communication could reduce loneliness, buffering us from some negative health effects of social distancing during disease outbreaks.