The F.I.L.M. (Forum on Image and Language in Motion) series opens Sunday, Jan. 31, with Nothing But a Man (1964), directed by Michael Roemer. The theme of the spring series is “In Focus: African-Americans in Film: Rarely Screened Landmarks.”

All F.I.L.M. series events are on Sunday afternoons at 2 p.m. in the Bradford Auditorium in the Kirner-Johnson Building and are free and open to the public.

Listed below are the programs in the spring 2016 series.

In Nothing But a Man, African-American rail worker Duff Anderson (Ivan Dixon) has left his 4-year old son with a nanny, and now drifts through life with little ambition. Duff’s outlook on life changes when he meets schoolteacher Josie Dawson (Abbey Lincoln), a gentle preacher’s daughter.

Film historian Donald Bogle called Nothing But a Man “one of the best black-oriented films of its era: a subtle, quietly intense study of a black man living in the South, refusing to kowtow and suffering the consequences of that refusal.”

In 1993, the film was selected for preservation in the National Film Registry.

A gay African-American hustler and aspiring cabaret performer, Jason is the sole on-screen presence in the film. As he narrates his troubled life story to the camera, Clarke and her partner at the time, actor Carl Lee, provoke Jason with increasing hostility as the film progresses. Portrait of Jason employs avant-garde and cinema-verite techniques to reach the tragedy underlying Jason’s theatrical, exaggerated persona.

Swedish filmmaker Ingmar Bergman called Portrait of Jason “the most extraordinary film I've seen in my life.” It was selected for preservation in the National Film Registry in 2015.

In 1968 director William Greaves filmed a scene in Central Park: an argument between a couple. At the same time, the crew was filming themselves filming the movie and the surrounding scene. The cast and crew weren’t sure the director knew what he was doing. The result was a head-spinning landmark of experimental film that playfully created a liminal space between fiction and reality, art and artifice.

Steven Soderbergh said: “I just thought it was one of the most amazing things I’d ever seen…. I couldn't believe how great it was and that it wasn't famous.” Symbiopsychotaxiplasm: Take One was selected for preservation in the National Film Registry in 2015.

Among the most accomplished films to come out of the “LA Rebellion,” a two-decade flowering of African-American filmmaking in Los Angeles, Killer of Sheep is a glimpse at the life of a family in Watts, shot in neorealist style on a shoestring. Because Burnett could not afford the rights to the music used in the film, it did not have a theatrical release for nearly 30 years.

Killer of Sheep was chosen by the National Society of Film Critics as one of the 100 Essential Films of all time. The National Film Registry selected it for preservation in 1990.

Kathleen Collins was a film professor at City College of New York. Her one feature, Losing Ground, is about a middle-class couple – Sarah (Seret Scott), a young professor of philosophy writing a treatise on aesthetics, and her husband, Victor (Bill Gunn), an older artist who has just sold a painting to a major museum. The couple decides to spend the summer in a village in upstate New York, where Victor becomes fascinated by the landscape, the light, and the Puerto Rican women who live there.

Richard Brody, a film critic for The New Yorker, said Losing Ground “is a nearly lost masterwork…. Had it screened widely in its time, it would have marked film history.” 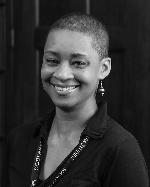 Spencer Williams had a long career in American media, from his bit part in Buster Keaton’s Steamboat Bill, Jr. (1927) to his starring role as Andy in the TV show Amos ‘n Andy. He is, however, best known to cineastes for Blood of Jesus, his 1941 “race film” (a film with an all-black cast that was distributed to the network of African-American theaters in the apartheid America of the 1920s-1940s).

Alfred Guzzetti is Harvard University’s cine-sage. He has worked in many forms of filmmaking, making significant contributions to personal documentary, ethnographic film and video art. He has taught several generations of accomplished filmmakers, including Darren Aronofsky, Mira Nair, Marco Williams and Joshua Oppenheimer. 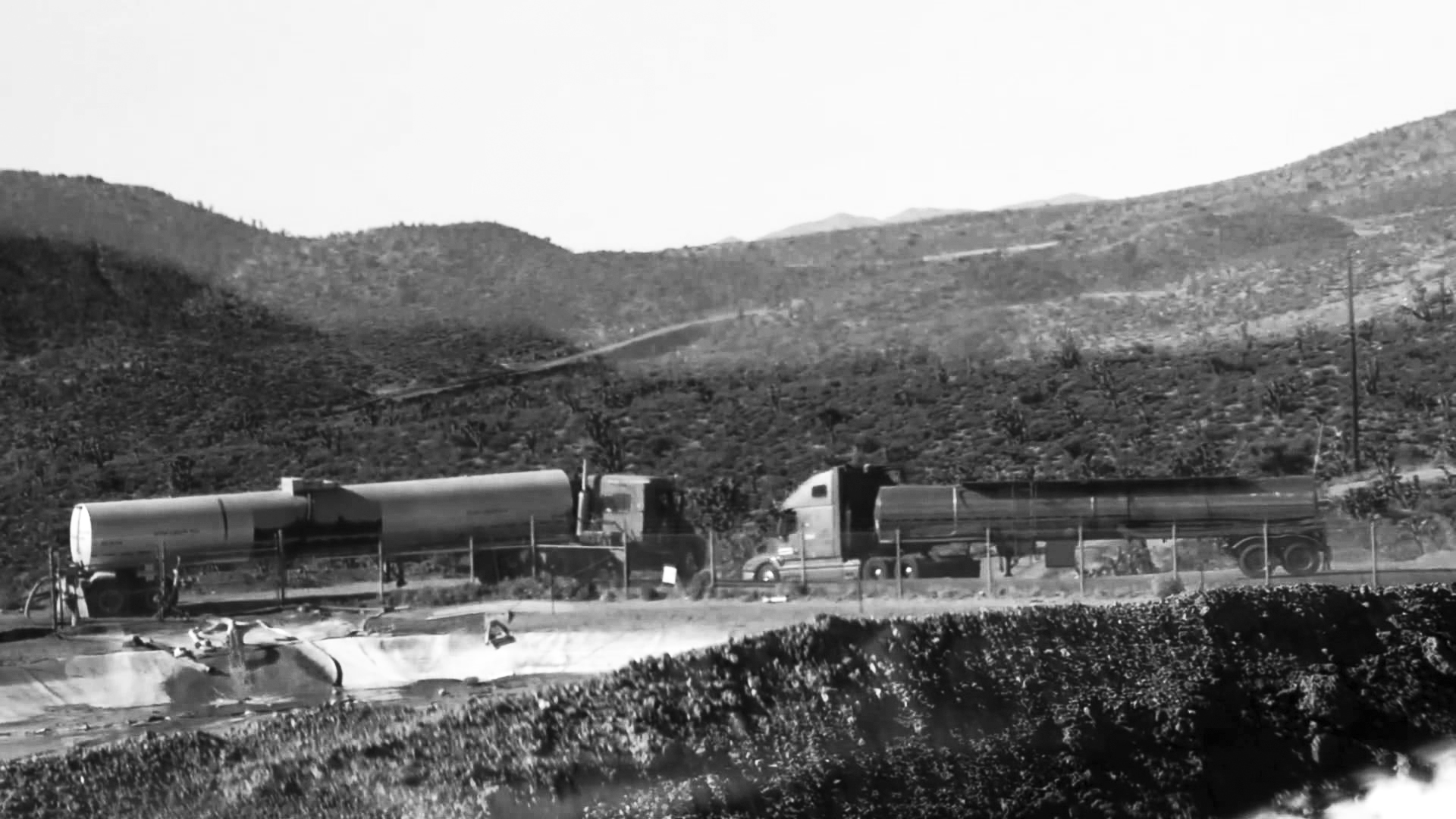 After years working as an editor of Natural History magazine, Espelie turned to filmmaking and made a series of short films before completing The Lanthanide Series, her first feature film.

Structured around the rare earth elements on the periodic table, The Lanthanide Series is equal parts science, poetry, history, cinema and environmental politics as it explores how these elements are deeply and inextricably woven into the fabric of our everyday lives.

This program focuses on films that were premonitions, and sometimes inspirations, for what we now call the music video.