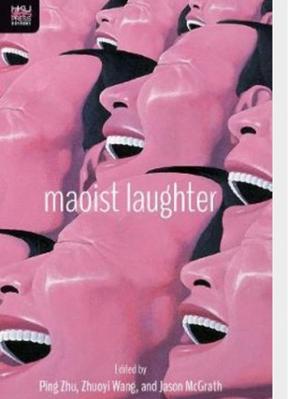 Maoist Laughter, a book by Associate Professor of East Asian Languages and Literatures Zhuoyi Wang, co-edited with Ping Zhu of the University of Oklahoma and Jason McGrath of the University of Minnesota, was recently introduced in Ming Pao, a major Chinese-language daily newspaper published by Media Chinese International in Hong Kong.

Ming Pao published the introduction in their column in two issues -- January 21 and January 28.

Published in 2019, Maoist Laughter features a collection of essays that demonstrate that the connection between laughter and political culture in China during the Mao years was far more complex than conventional conceptions of communist indoctrination can explain. The book has been awarded Choice’s Outstanding Academic Title 2020.