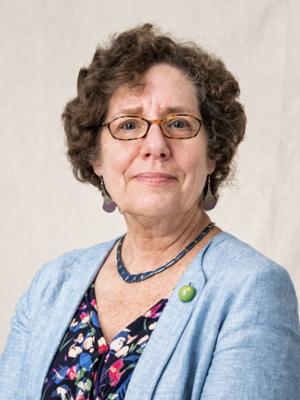 Having recently celebrated the centennial of the 19th Amendment’s passage, it is most fitting to honor your accomplishments as an author and journalist, because your highly regarded book, The Woman’s Hour, illuminates the little-known, final battle in the suffragists’ fight to win the right to vote.

With deep research, historic perspective, and terrific storytelling, you bring to life leaders on both sides of the struggle that unfolded in Nashville, Tennessee. The Woman’s Hour, praised in The New York Times and in many other reviews, has been called a “riveting, nail-biting political thriller” with “powerful parallels to today’s political environment.” Accolades include the American Bar Association’s Silver Gavel Award, the group’s highest honor for media and arts that furthers public understanding of the law and justice system.

You said in an interview, “My hope is that the story I tell in The Woman’s Hour, the defining battle in Nashville and the saga of the suffrage movement, will reassure a new generation that protest is patriotic, and will inspire American women — and men — to honor the legacy of these warriors for democracy by registering and voting in the next elections.” You can be sure you have motivated readers to value what the suffragists strove so long and hard to achieve.

The book was just the latest achievement in an award-winning career that stretches for decades. Your first book, Fruits of Victory: The Woman’s Land Army of America in the Great War, explored another little-known piece of history — the women “farmerettes” who were dispatched to rural America to take the place of men who went to fight during World War I.

You’ve written for The Atlantic, Harper’s, The New York Times, and other publications and media outlets, receiving a Pushcart Prize “Editor’s Choice” award. We would like to think the spirit of Kirkland College runs through your work and through your passion for democracy. With great admiration and respect, we present you with this honorary degree.