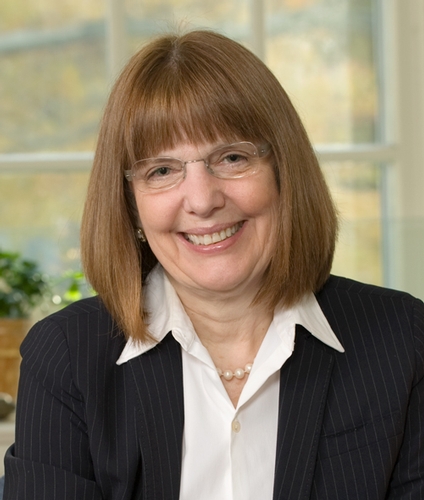 Chartered in the early days of the Republic as an academic outpost on the ever-westward moving frontier, Hamilton College has survived trials and tribulations for almost two centuries to thrive. That survival in defiance of the historical odds, and the College’s ultimate flourishing, has been due in no small measure to its earnest and sustained dedication to its mission to teach and, above all, to liberally educate.

In carrying out that mission, Hamilton has depended upon inspired and determined leadership at often critical times. Now, on the threshold of its third century, the College has once again sought such leadership in a time of challenge, and we are supremely confident that we have found it in you. For, throughout your career as a teacher, scholar, and academic administrator, you have impressively demonstrated not only your wholehearted commitment to liberal education but also the rare combination of experience, wisdom, and vision that will further propel Hamilton forward along the path of excellence.

Through those years, you richly earned a reputation as a teacher of great ability and a scholar of note. You also gained recognition among your colleagues as energetic, articulate, and passionately committed to the causes in which you believe. But at the same time you are a good listener, and you radiate a warmth of personality that we have already come to know and appreciate.

We heartily welcome you as the 19th president of Hamilton, and we pledge our enthusiastic support in your endeavors to sustain and serve our college. In further welcoming you to our common cause on Hamilton’s behalf, we now take great pride and pleasure in extending official membership in our alumni family.

Joan Hinde Stewart, acting on the authority of the Board of Trustees, I am very pleased to confer upon you the degree of Doctor of Laws of Hamilton College, admitting you to all of its rights and­ ­privileges. In token whereof, we present you with this diploma and invest you with this hood.