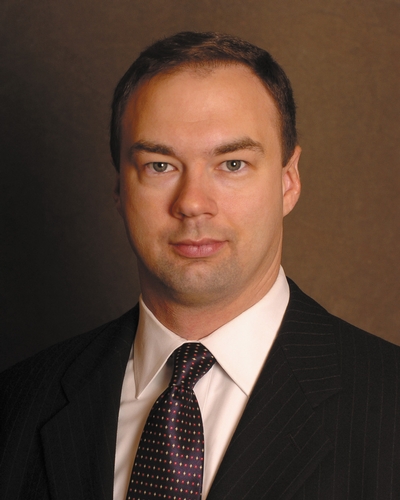 Yours is a story about which they should make a ­movie. The film would open in Binghamton, N.Y., in the home of a single mother struggling to support her family. One of the children spends his free time playing sports, reading comic books and watching rented movies. Jaws and Close Encounters of the Third Kind are favorites.

He attends a liberal arts college expecting to become a lawyer, changes direction, and after graduation starts a chain of laundromats in his hometown. Reversing course several times more, he founds a string of tax-preparation businesses, before going to work for a media investment company.

The second half of the movie is set in Hollywood after he raises half a billion dollars to create a new kind of film production company that co-produces and co-finances films with Warner Bros. Pictures. The poor kid from Binghamton, a self-described movie geek and gamer who could barely afford to go to the local theater as a teenager, now sits atop an empire that produces films and other media products that have grossed billions of dollars worldwide. It’s the kind of story that legends are made of – or more accurately, it’s the story of Legendary Entertainment and its unassuming founder and CEO. And it all happens before his 15th reunion at Hamilton College.

You know the story well because you’ve lived it, but we shouldn’t expect to see the film version in theaters any time soon. You once told a television interviewer, “If somebody came in and pitched me as a script, I would say it’s too far-fetched.”

But we at Hamilton know otherwise, and the honorary degree we bestow on you today is our way of showing it.