The Sky on that September Morning

The original intent was to leave the vast wall empty save for a quote from Virgil. Behind the wall was the repository for the remains of those who lost their lives in the World Trade Center terrorist attack 20 years ago on September 11.

But late in the long planning process for New York City’s National September 11 Memorial & Museum, its advisory committee wanted something more for the east-facing wall. The committee’s 90 or so members consisted of family members of those who died, survivors, rescue workers, downtown residents, and others who were an intimate part of the tragedy.

The families, in particular, thought that the nearly bare wall was too somber, recalls Jan Seidler Ramirez, chief curator and executive vice president of collections for the memorial. “They felt that with all the good that had been done after 9/11, in the names of the victims, and the hope and resilience that the city and the country had shown, we needed to do something to lighten the emotional load. And so the idea was, then, to introduce, in a major way, a unique art piece that we would commission,” she says.

It would be the only piece commissioned for the museum, and after considering several artists for the job, planners selected Spencer Finch ’85. “He had the brilliant idea of making it at once about collective memory and honoring the individual memory of each and every person who died,” Ramirez says. His installation, “Trying to Remember the Color of the Sky on that September Morning,” became an iconic element of the museum, which opened in 2014.

Finch, who lives and works in Brooklyn, employs a wide range of media, and his art, much of it public, can be seen around the globe. He recently completed an installation at a new Paddington rail station in London.

“Trying to Remember” comprises 2,983 squares of paper that Finch hand painted in watercolor, each square a different shade of blue. Each represents a victim of the 9/11 attacks or the 1993 World Trade Center bombing. The day of the 9/11 attack, the sky in New York City was a brilliant blue, a detail fixed in the memories of countless people who were in the city or on the East Coast that day. “The piece, really, is about the act of remembering what you bring to it, your collective memory of the day, the events, and then your very individual memory,” Ramirez says. 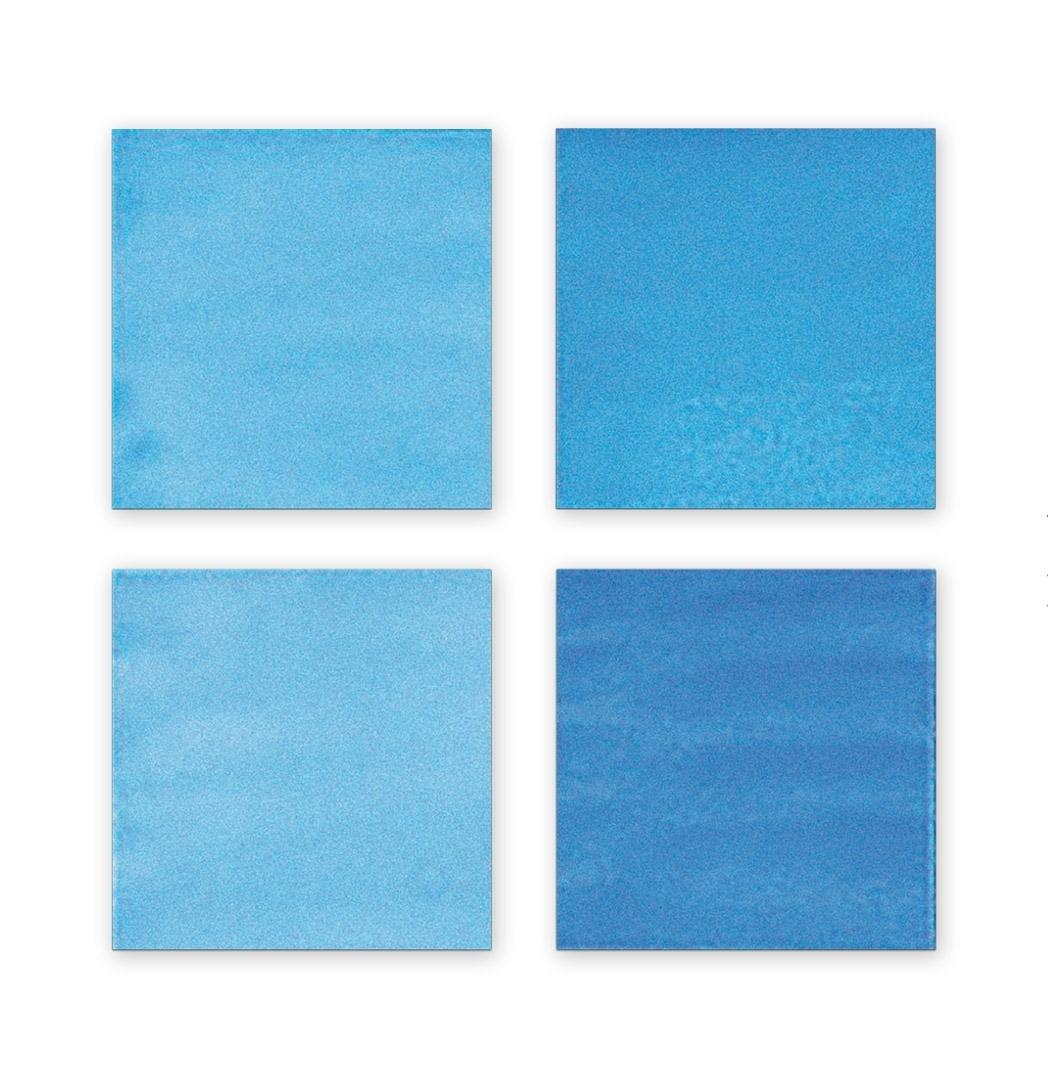 Just before the museum opened, Finch told The New York Times that he liked to think of the squares as drawings. When he went to work painting the paper tiles, Ramirez says, he was like a monk in his studio monastery. “It was almost a religious experience for him to do this, thinking of the different colors and the shades and the discipline, and that each square deserved and merited his full artistic attention: Each square, as each person who was killed, merits individualization and memory,” she says. 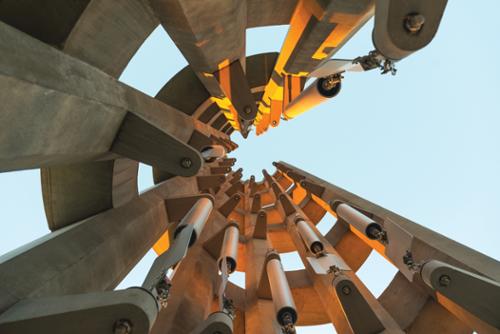 Tower of Voices pays tribute thanks to sam pellman

In Shanksville, Pa., the Flight 93 National Memorial includes Tower of Voices, a 93-foot-tall musical instrument comprising 40 wind chimes, each representing a passenger or crew member on United Flight 93. The Tower was designed by Los Angeles architect Paul Murdoch. He worked with Hamilton composer and Professor of Music Sam Pellman who devised the pitch for each of the 40 chimes. Tragically, Pellman died in a biking accident in 2017, almost a year before the Tower of Voices was dedicated on Sept. 9, 2018. Read how Jon Bellona ’03, an audio production instructor in the School of Music and Dance at the University of Oregon, helped complete the Tower of Voices project after Professor Sam Pellman's death.

He painted two of each tile; one full set is archived at the memorial as a safeguard. Because the tiles are made of paper, they require painstaking care, and they get dusty. Ramirez says it took a team more than 90 hours to clean them for the museum’s post-COVID reopening.

The museum’s original plan was to periodically replace its commissioned art piece, but that idea faded because Finch’s work was so impressive and so right, Ramirez says. “We’ve found that our visitors interact with it in so many different ways, and it just keeps on performing the work that Spencer intended for it, which is active engagement in memory,” she says. Along with the Ladder Company 3 rescue truck, the installation may be the most Instagrammed object in the museum.

As part of its observance of the anniversary of 9/11, the memorial is planning an Instagram event that is an homage to the importance of Finch’s piece. People are asked to photograph the sky on or about Sept. 11 and to share the photo and a thought about that day 20 years ago.

In The New York Times story, written just prior to the memorial’s opening, Finch says he was uncertain whether the work would be successful but thought it might be if he did it in an honest way. “As an artist, I don’t feel like my motives are always pure. But I feel that they’re pretty pure here. I’m a New Yorker, and I was here that day,” he told the reporter.