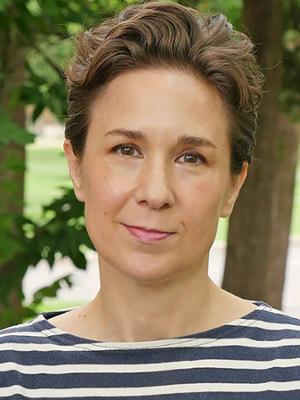 Associate Professor of Art History Susan Jarosi was one of six members of the AAUP investigating committee responsible for looking into COVID-19 pandemic-related academic governance issues at eight institutions and authoring the report.

Among the findings of the investigators were that faculty members had to decide whether to participate in flawed ad hoc governance processes or to refuse on principle to participate at all, that unilateral decisions to set aside institutional regulations were made, and that boards and administrations chose to ignore, revise, or circumvent existing policies and procedures.

Sanctions were imposed on six of the eight institutions that were investigated. Of the remaining institutions, the committee recommended against sanctions on one and delayed making a recommendation concerning the imposition of a sanction on the other.

The committee emphasized that though the investigation focused on eight institutions, the issues raised were not limited to just those colleges and universities. The report, they wrote, “should be understood as illustrative rather than exhaustive.”