The Hamilton College fall F.I.L.M. (Forum on Image and Language in Motion) series will present a tribute to film historian and 1962 Hamilton graduate David Shepard, featuring live performances by the Alloy Orchestra.

This three-day event will take place on Friday, Saturday, and Sunday, Oct. 20 to 22, in the Bradford Auditorium, KJ. The events are free and open to the public.

David Shepard, who died earlier this year, championed the battle for silent film preservation. As a film historian, he was an expert in classic film before film history was an academic field.

The Alloy Orchestra, called “the best in the world at accompanying silent film” by film critic Roger Ebert, will provide live accompaniment for three films Shepard saw back into distribution: 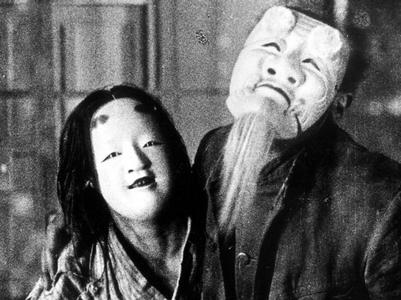 Lost for 45 years, A Page of Madness was directed by Teinosuke Kinugasa, though the project emerged out of an avant-garde group called Shinkankakuha (School of New Perception). A man (Masao Inoue) takes a job as a janitor at a mental asylum in order to be near his wife (Yoshie Nakagawa). Although his wife suffers genuine mental anguish, the man believes he can rescue her. Nothing is predictable in this classic of Japanese cinema.

The Phantom of the Opera is an American horror-film adaptation of Gaston Leroux’s 1910 novel Le Fantôme de l'Opéra, directed by Rupert Julian among others. It stars Lon Chaney, Sr., “the Man of a Thousand Faces,” in the title role. The film was famous for Chaney's ghastly, self-devised make-up, which was kept a studio secret until the film's premiere on Nov. 25, 1925. 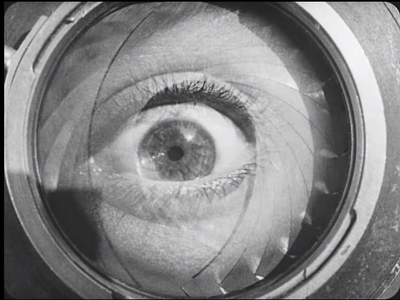 In 2014, the British film journal Sight & Sound conducted a poll to rank the greatest documentary films of all time. Two hundred film critics and filmmakers contributed; The Man with a Movie Camera, Dziga Vertov’s day in the life of a modern, Communist Russian city, was voted number one. Vertov’s film has remained an inspiration for inventive filmmakers ever since its release in 1929,
and the Alloy Orchestra’s score brings the film to life.

All take place on Sunday afternoons at 2 p.m. in the Bradford Auditorium and are free and open to the public.