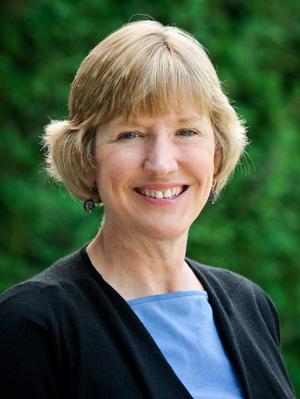 “The Militarization of the Russian Elite under Putin: What We Know, What We Think We Know (but Don’t), and What We Need to Know” examines the commonly-held view that former KGB Lieutenant Colonel Vladimir Putin has transformed Russia into a “militocracy,” i.e., a state in which individuals with career experience in Russia’s various force structures occupy many important positions throughout the polity and economy. 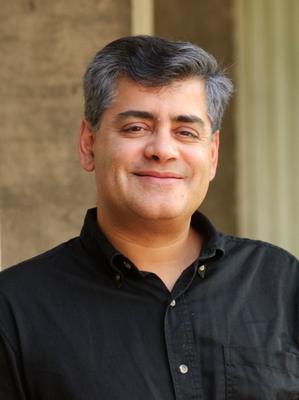 The article reviews the vast journalistic and academic literature on this subject and demonstrates that Putin’s KGB past and/or his purposeful militarization of the elite have been extensively utilized both to describe the Russian political system and to explain central aspects of Russian foreign and domestic policy; and that, notwithstanding its widespread usage, the militocracy framework rests on a rather thin, and in some cases flawed, body of empirical research.