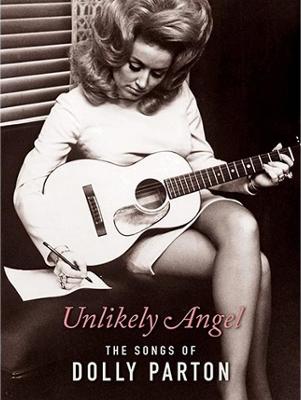 In this year’s competition, books published in 2020, as well as books, articles, and liner notes published in 2021, were accepted for consideration. Hamessley won the 2020 book award in pop music for Unlikely Angel: The Songs of Dolly Parton.

Of her selection for the award, Hamessley said, “I didn't know I was in the running. I was tickled, of course. There are top-notch people on their past list of award winners. [James Steinblatt, ASCAP director of media relations] said the panel was clear that my book was a winner. What really made the difference as well was that it focused on [Parton’s] music, not her image.”

According to a press release announcing Hamessley’s selection, the award was established in 1967 to honor the late composer, critic, and commentator Deems Taylor, a former ASCAP president. It is presented for “outstanding print, broadcast, liner notes, new media and radio coverage of music spanning a wide range of musical subjects.”