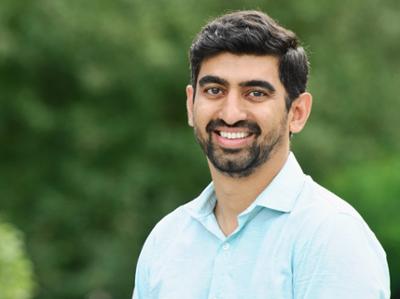 In 2020, he co-authored a paper published in the peer-reviewed, open access journal Nature Communications. For several years, Bejjanki has worked with researchers at Yale University to develop methods for collecting functional magnetic resonance imaging (fMRI) data from awake infants in order to examine learning and cognition in the first years of life.

“Re-imagining fMRI for awake behaving infants” presents the results of a project that they hope will lead to the adoption and refinement of awake infant fMRI and allow improvements in the study of active infant cognition including visual perception, memory encoding, and decision-making.

Bejjanki’s published work can also be found in the journals Nature Neuroscience, Proceedings of the National Academy of Sciences, PLoS Computational Biology, Neural Computation, and the Journal of Vision. 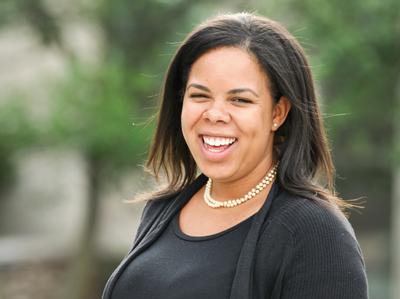 Kira Jumet (Ph.D., M.A., Rutgers University; M.A., The American University in Cairo; A.B., Brown University) focuses her research on protest mobilization leading up to and during the 2011 and 2013 Egyptian uprisings, including the relationship between emotions and protest participation.

In 2021, she co-authored “Reframing the Campaign: From Egypt’s Ansar Bayt al-Maqdis to Wilayat Sinai, Islamic State’s Sinai Province” which was published online in the journal Studies in Conflict & Terrorism.

Jumet’s book, Contesting the Repressive State: Why Ordinary Egyptians Protested During the Arab Spring, was published in 2017 by Oxford University Press. 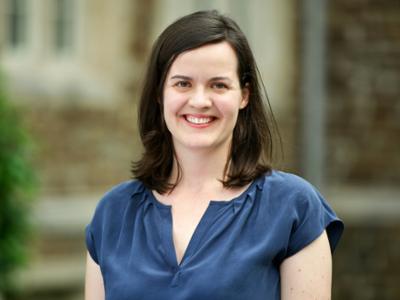 In December 2021, she published her first book, Soundscapes of Liberation: African American Music in Postwar France (Duke University Press, 2021), part of the Refiguring American Music series. The book builds on archival research and oral history interviews conducted in France, Senegal, and the United States, to examine the popularization of African American music in postwar France and the Francophone world, where it signaled new forms of power and protest.

Moore’s article, “Producing a ‘Black World’: William Greaves, Black Journal, and the Creation of a New Medium of Black Internationalism, 1968-1970,” was published in a special issue of the Journal of African American History, in November.

Her work has also appeared in American Quarterly and the first edited volume of the African American Intellectual History Society (AAIHS). 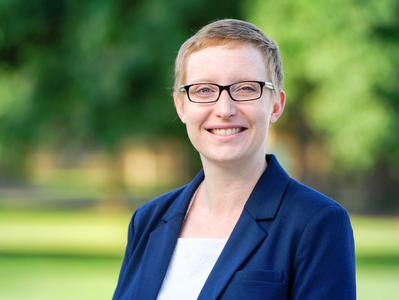 In December 2020, Mouflard’s book Ethnic Minority Women's Writing in France: Publishing Practices and Identity Formation (1998-2005), was published by Lexington Books in their series titled “After the Empire: The Francophone World and Postcolonial France.”

In the book, Mouflard argues that the identity politics surrounding the immigration discourse of early 21st century France were reflected in the marketing and editing practices of the Metropole’s key publishers, specifically regarding non-white French women’s literature.

Mouflard has published articles on immigration in film and literature in Romance Notes, Women in French Studies, Humanities, and Cinémas. 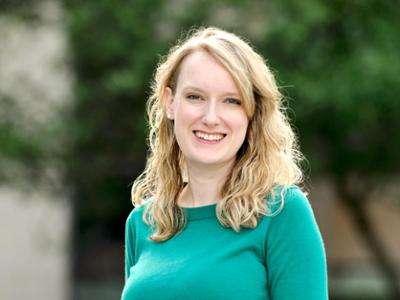 Child psychologist Rachel White (Ph.D., M.A., Institute of Child Development, University of Minnesota; B.A., Wellesley College) examines the development of self-control from the preschool years through adolescence. She is particularly interested in how children use play and other imaginative strategies, like taking another person’s perspective, to better regulate their thoughts, behaviors and emotions.

Her scholarly work can be found in journals such as Child Development, Developmental Science, and the Journal of Educational Psychology. Prior to joining Hamilton’s faculty, she completed a postdoctoral fellowship and taught at the University of Pennsylvania. She has been an advisor to Sesame Workshop, PBS KIDS, the Minnesota Children’s Museum and schools across the country.