Orientation is required for all new fall admission and transfer students, and will run from August 16–24, 2022.

Hamilton’s orientation programs help you transition to the College community while meeting new friends and learning about the many resources and engagement opportunities available on College Hill during your Hamilton years. 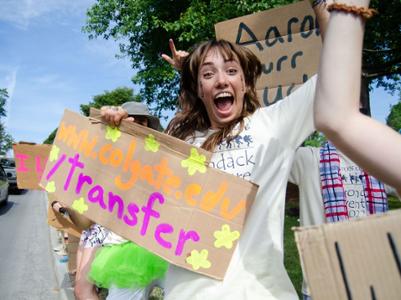