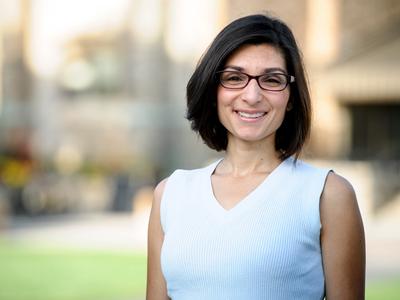 Marissa Ambio, Hispanic Studies, Ph.D., Columbia University. Ambio’s book project draws on archival research of the Cuban émigré press during the Ten Years War to explore the articulation of Cuban nationalism within a transnational context. Her recent writing examines the contemporary work of Junot Díaz to show how sound (and its absence) is used to craft literary dimensions and convey cultural concepts. She has published in Hispania, Latin American Research Review and Revista de Estudios Hispánicos. 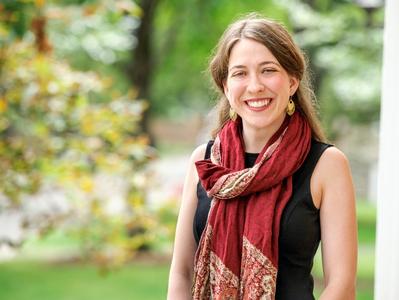 Stephanie Bahr, Literature and Creative Writing, Ph.D., University of California, Berkeley. Bahr specializes in drama and early modern literature. At Hamilton she will teach “Introduction to Shakespeare” and “Performing Revenge,” which will examine three cultures fascinated by the spectacle of vengeance: Ancient Greece, Renaissance England, and contemporary Hollywood.  Her other teaching and research interests include the intersections of medieval and Renaissance literature, print and manuscript culture and Global Shakespeare. 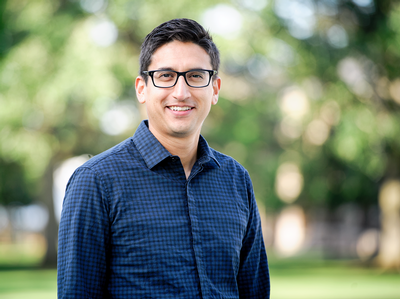 Jose Ceniceros, Mathematics, Ph.D., Louisiana State University. His doctoral research focused on the classification of transverse knots in contact 3-manifolds. Currently, he is in the process of defining a combinatorial invariant for transverse knots which will allow for computations. In addition to a passion for teaching, he would like to find ways to better incorporate research into the undergraduate setting. 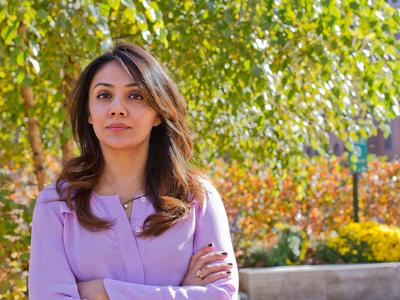 Mariam Durrani, Anthropology, Ph.D., University of Pennsylvania. She joins Hamilton after completing a year of her postdoctoral fellowship at the Harvard Graduate School of Education. Durrani’s research focuses on higher education, Muslim youth and communities, cultural mobilities, and the gendered nature of migration. 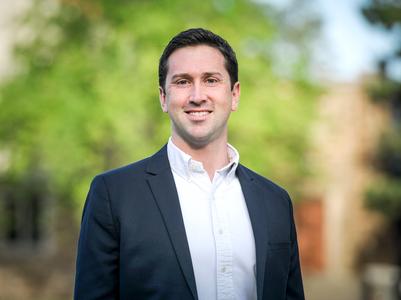 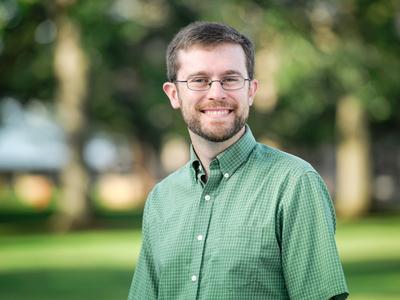 Thomas Helmuth ’09, Computer Science, Ph.D., University of Massachusetts, Amherst. His research focuses on genetic programming, a subfield of artificial intelligence that borrows ideas from biological evolution to artificially evolve populations of computer programs. Helmuth’s work examines the use of genetic programming for program synthesis, the generation of programs similar to those that humans write. This work has explored the effects of different methods of selecting which programs will reproduce on problem-solving performance and population diversity. 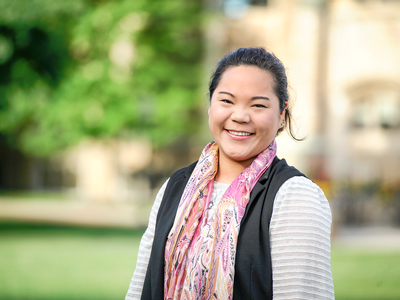 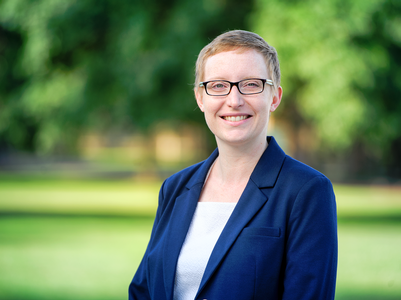 Claire Mouflard, French, Ph.D., the University of Washington in Seattle. Her dissertation was titled "L'Autre en mouvement: Representations of the Postcolonial Urban Other in Contemporary French Art, Literature, and Cinema." Mouflard has published articles on immigration in film and literature in Romance Notes, Women in French Studies, Humanities and Cinémas. In her teaching, she strives to create connections and encourage collaboration between the humanities, arts, sciences, and social sciences. 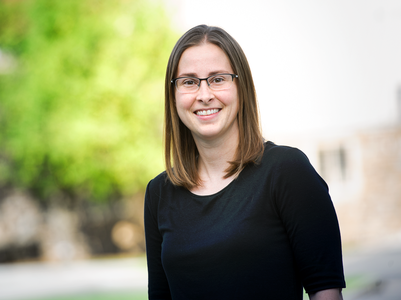 Natalie Nannas, Biology, Ph.D. Harvard University. Following her graduate work, Nannas was a Plant Genome National Science Foundation Postdoctoral Fellow at the University of Georgia, where she studied mechanisms of meiotic chromosome segregation and taught Plant Genetics. At Hamilton, she will continue her research investigating how cells correctly segregate their genetic material, focusing on how the spindle machinery is formed, how chromosomes attach to the spindle, and how the cell uses quality-control checkpoints to ensure correct division. 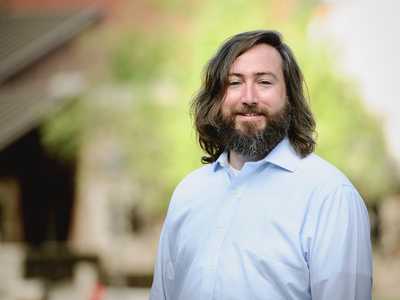 Colin Quinn, Anthropology, Ph.D., University of Michigan. Quinn is an anthropological archaeologist interested in understanding the development of social complexity.  In his research, he examines the emergence of socio-economic inequality through the intersection of political economy, identity, mortuary ritual, and human-environment interactions.  Combining fieldwork experience in Transylvania, Ireland, Jordan and the southern Appalachians, Quinn’s ongoing research explores the dynamics of inequality in mining communities in the past and present. 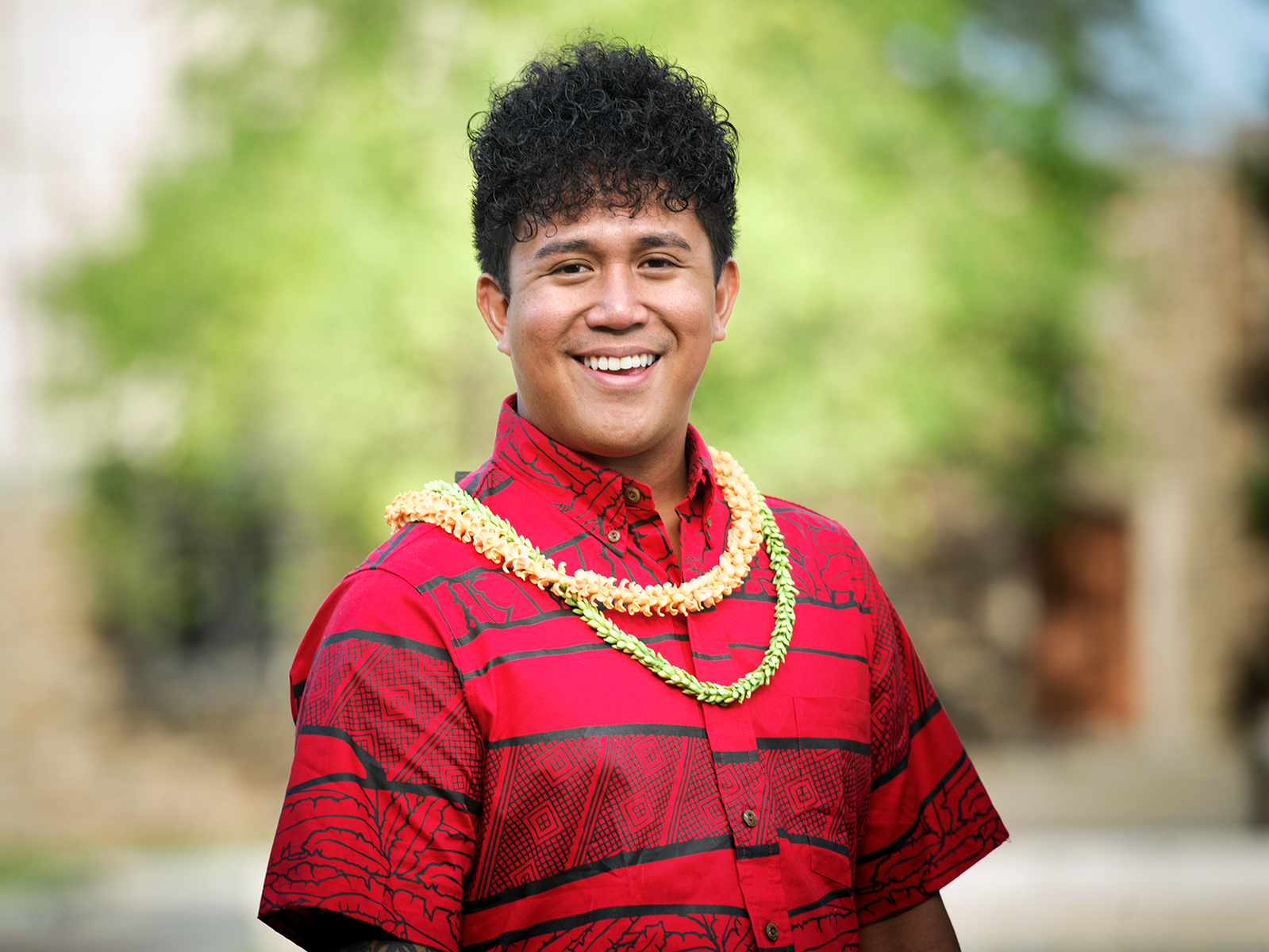 Jace Kaholokula Saplan, Music and Director of Choral Activities, D.M.A., University of Miami Frost School of Music. Saplan is the artistic director of Na Wai Chamber Choir, a professional vocal ensemble based in Hawaii dedicated to the preservation and propagation of Hawaiian choral music. He served as the chorus master for the Frost Opera Program at the University of Miami, where he prepared contemporary works such as Golijov's Ainadamar and a premiere work by Grammy-nominated composer Shawn Crouch. Saplan’s research focuses on multicultural perspectives in the choral rehearsal; intersections of choral pedagogy, gender and sexuality in communities of color; and Native Hawaiian agency in music. 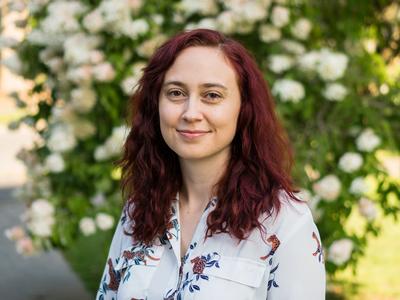 Keelah Williams, Psychology, Ph.D., Arizona State University. Williams also received her J.D. from the Sandra Day O’Connor College of Law at Arizona State University. During her time there, Williams served as editor-in-chief of the Arizona State Law Journal. Her current research explores how the perception of threats and opportunities in the environment may shape stereotype content, punishment strategies, and legal decision-making, and has been published in journals such as Proceedings of the National Academy of Sciences. 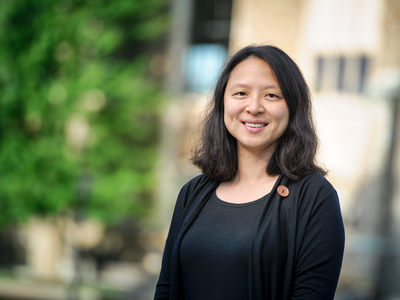