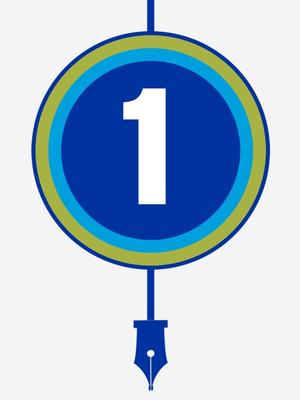 In most instances, put the verb in the active voice rather than in the passive voice.

To change a sentence from passive to active voice, determine who or what performs the action, and use that person or thing as the subject of the sentence.

Overuse of to be

Using forms of to be (e.g., is, are, was, were) leads to wordiness. Use an action verb instead.

Developing the ability to communicate in a clear, organized, and effective way is a central goal of a liberal arts education — and a prerequisite for a successful career. That’s why we established centers for writing and speaking.