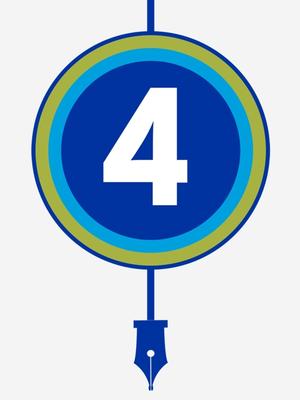 Misuse of the Apostrophe

Apostrophes may indicate possession or mark omitted letters in contractions. Writers often misuse apostrophes when forming plurals and possessives. The basic rule is quite simple: use the apostrophe to indicate possession, not a plural. The exceptions to the rule may seem confusing: hers has no apostrophe, and it’s is not possessive. Nevertheless, with some attention, you can learn the rules and the exceptions.

Form the possessive case of a singular noun by adding ’s (even if the word ends in s).

Remember: the apostrophe never designates the plural form of a noun.

The students searched for their missing books. (plural)

Possessive Pronouns, such as yours, hers, its, and ours, take no apostrophe.

Example: The decision is yours.

Indefinite Pronouns, such as anyone, everybody, no one, and somebody, use the singular possessive form.

The apostrophe is used to mark omitted letters in contractions.

Note that contractions are often considered too informal for academic writing.

It’s is a contraction for “it is.” It’s is never a possessive.
Its is the possessive for “it.”

As Strunk and White remind us in The Elements of Style (4th ed.), “It’s a wise dog that scratches its own fleas” (1).