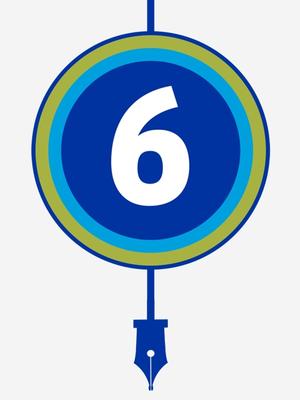 Pronouns are useful as substitutes for nouns, but a poorly chosen pronoun can obscure the meaning of a sentence. Common pronoun errors include:

A pronoun must refer to a specific noun (the antecedent). Ambiguous pronoun reference creates confusing sentences.

If a whiff of ambiguity exists, use a noun: A key difference between banking crises of today and yesterday is that today’s crises have greater global impact.

Pronouns such as it, there, and this often make weak subjects. Use a pronoun as subject only when its antecedent is crystal clear.

Example: Pope Gregory VII forced Emperor Henry IV to wait three days in the snow at Canossa before granting him an audience. It was a symbolic act. (To what does “it” refer? Forcing the emperor to wait? The waiting? The granting of the audience? The audience? The entire sentence?)

A pronoun must agree in gender and number with its antecedent. A common error is the use of the plural pronoun they to refer to a singular noun.

Example: In the original state constitution, they allowed polygamy. [They (plural) refers to constitution (singular).]

Example: Each student must meet with their advisor. (incorrect: singular noun, plural pronoun)

Example: Each student must meet his or her advisor. (correct but awkward)

REVISED: Students must meet with their advisors. (correct: plural noun and pronoun)