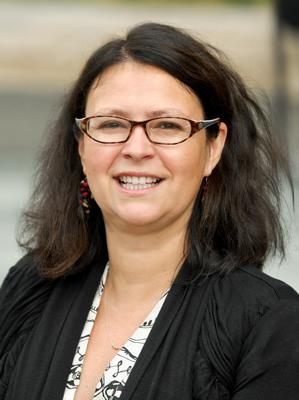 In 2018 Dr. Serrano was selected to be a  Mellon Press Diversity Fellow at the MIT Press/MIT. In 2017 she was selected as a 2018 Eisner Industry Awards judge. During the summer 2017, she was awarded a summer NEH Institute fellowship to participate in a 4-week seminar at the Newberry Library where she researched early 20th century Chicago Tribune cartoons. In 2014 she was awarded a Smithsonian National Postal Museum fellowship for her project on the 1893 Chicago World’s Fair postal cards and postage stamps and its relationship to editorial cartoons.

Dr. Serrano is a founding member and currently the Treasurer of the Comics Studies Society, and presently serves on the MLA Executive Forum on Book History, Print Cultures, Lexicography and is the Forum's elected Representative to the MLA Delegate Assembly. Previously, she was a Visiting Assistant Professor of Comparative Literature at Hamilton College, and a Visiting Scholar of Comparative Literature at Harvard University. From 2014-2018, she served on the MLA Executive Forum on Comics and Graphic Narratives.